This is a tutorial for the freckles I did on Marie. I can't honestly say if they're permanent or not...
With Finley I was able to scrub everything off with a wet tissue.
With Clara, I got the freckles so that they were nearly gone, but still barely visible as really faded ones.
And Marie of course has her bold freckles.
Clara's faint ones might still come all the way off if I use a Mr. Clean Magic Eraser, but they're really not even noticeable. xD
I'll put in an edit at the bottom after I try the eraser & let you know how that goes.
But let's get to the tutorial. =) 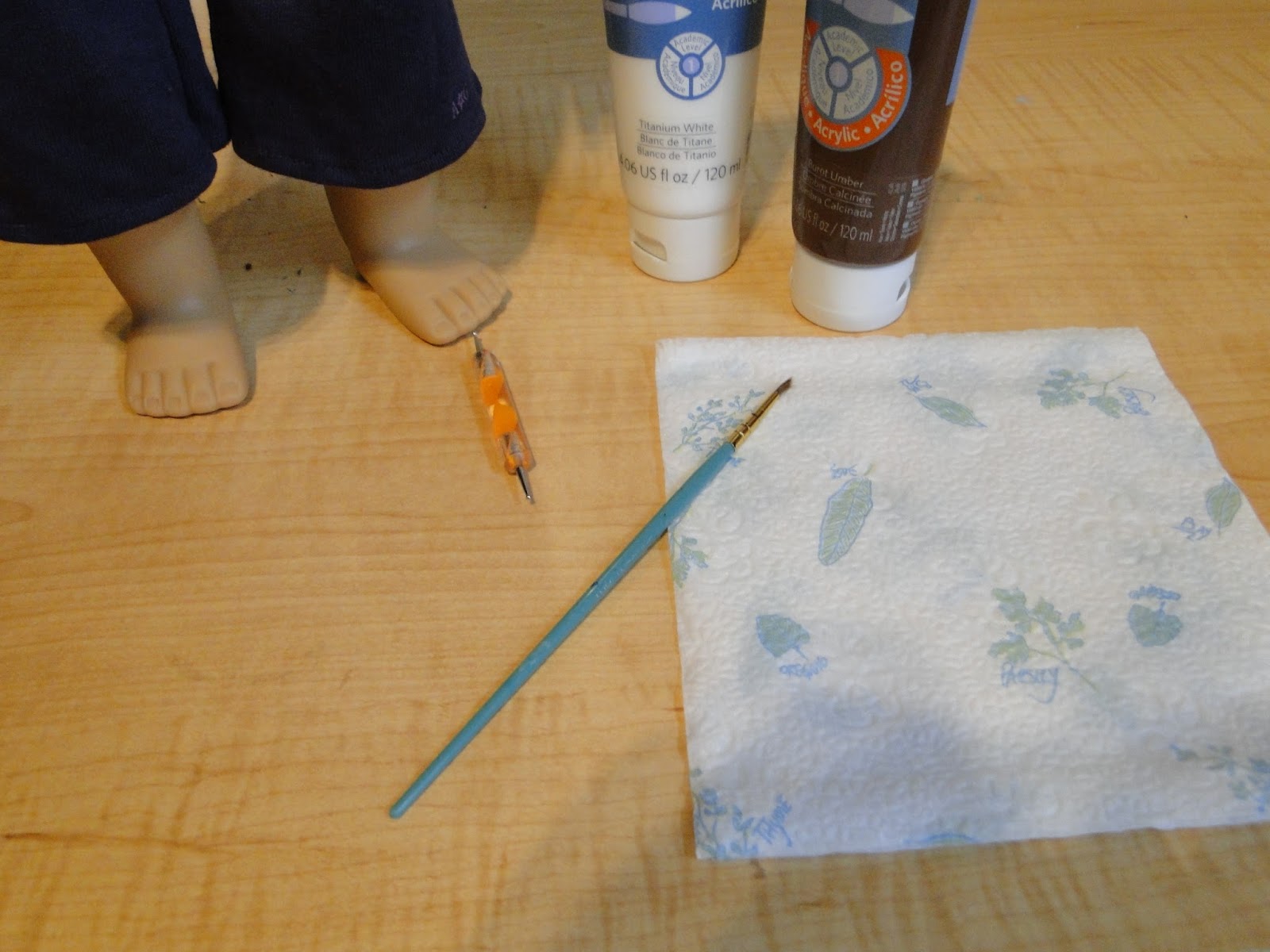 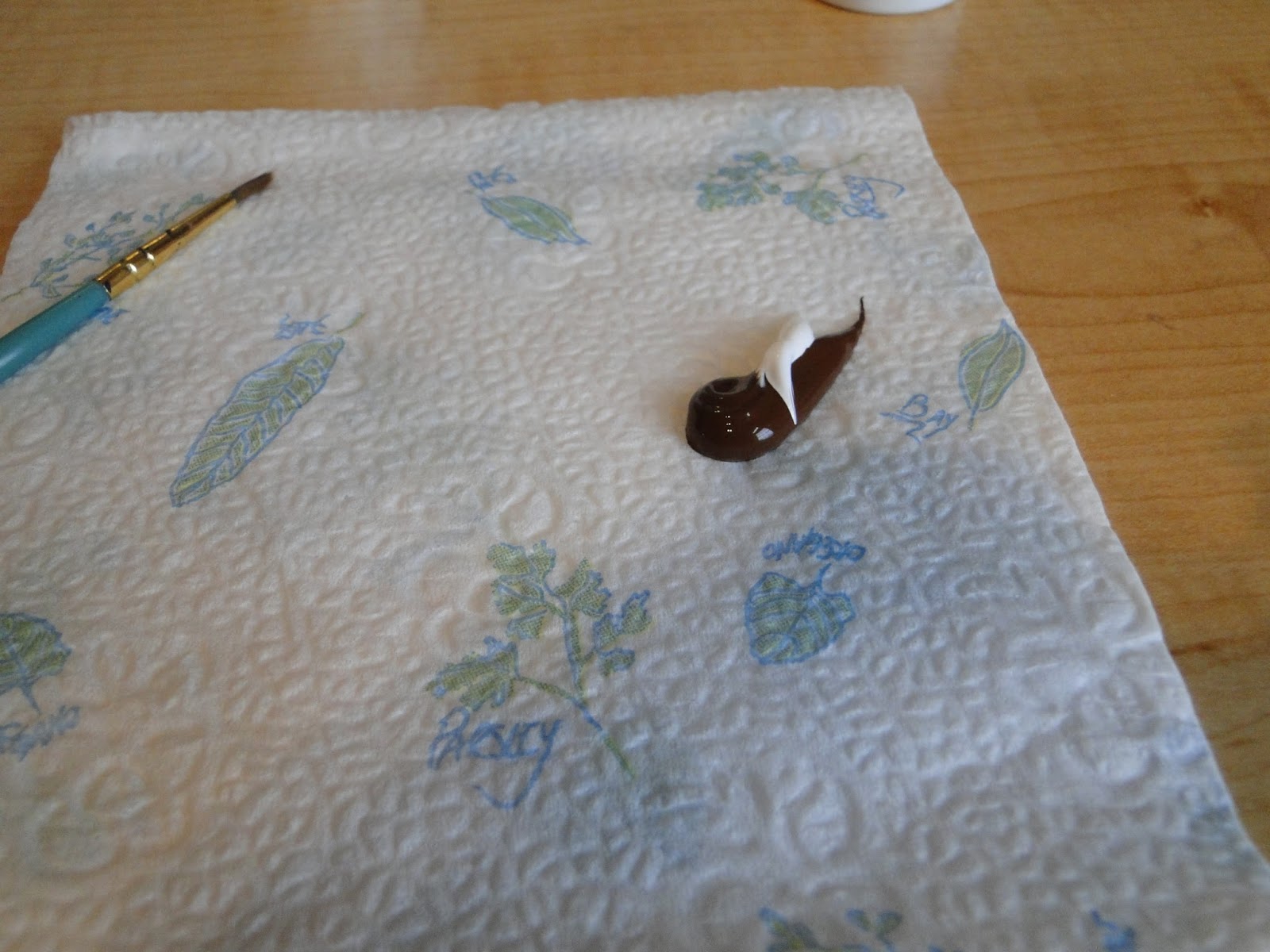 The first thing you want to do is put a little dab of brown acrylic paint on your mixing paper and then a tiny drop of white. Technically if you buy a light shade of brown you don't have to do this, but I did this to get the shade of lighter brown that I wanted. 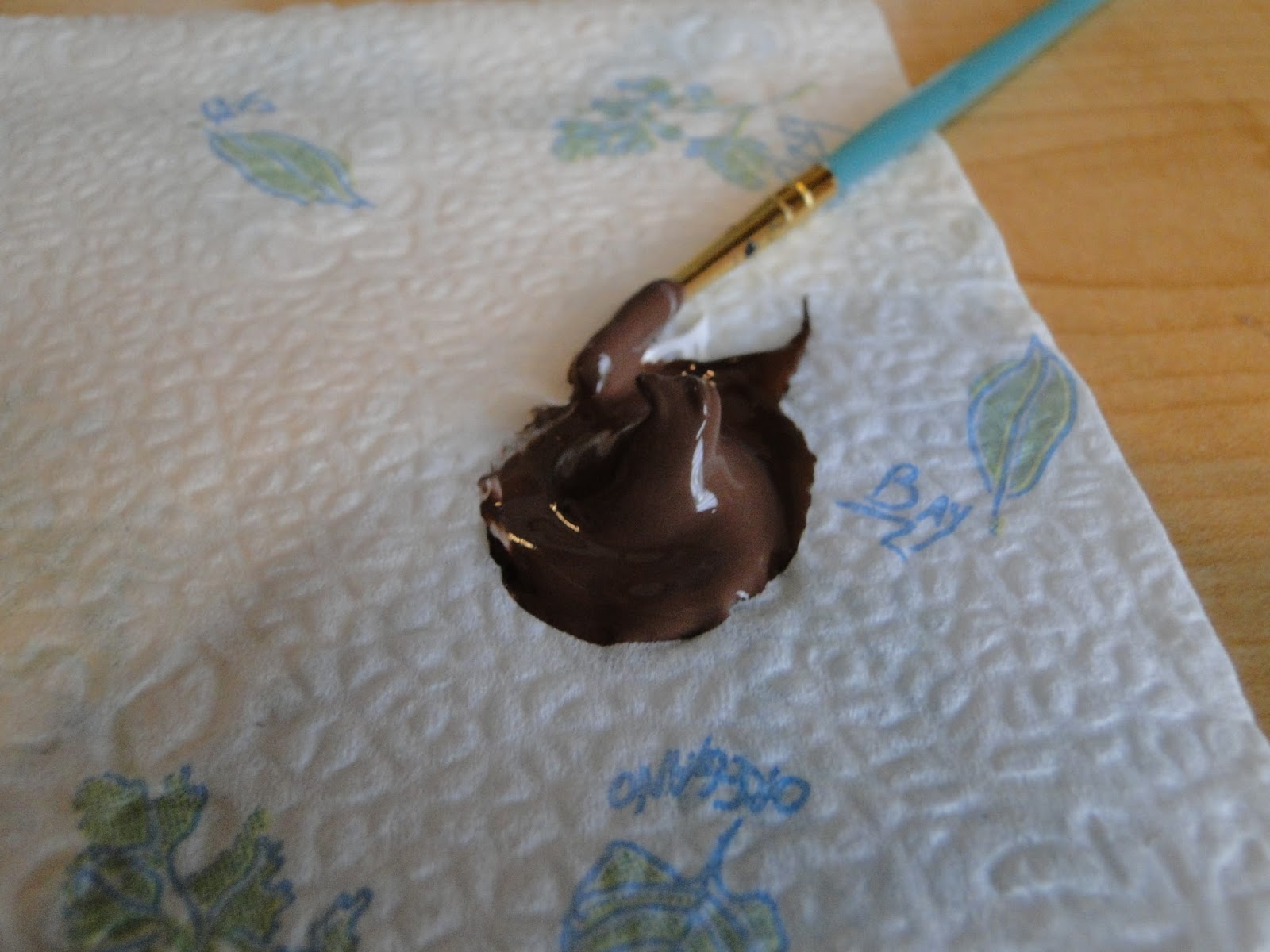 Using the paintbrush, you'll want to mix the colors together until they're well blended. 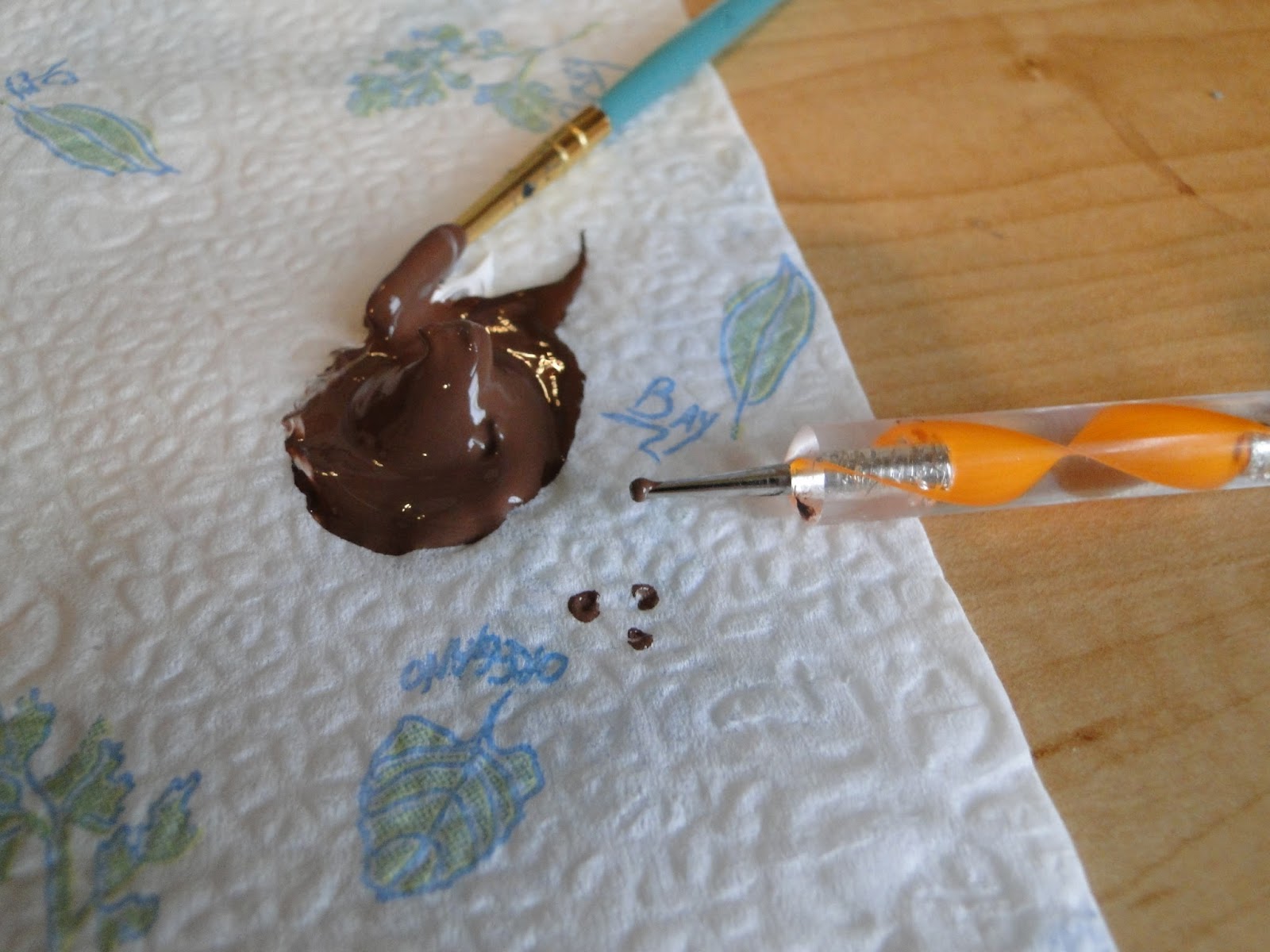 Take the nail marbler and dab it in the paint. I tap it a few times on the napkin, so as not to glob huge amounts of paint on Clara's face. This makes it look more realistic, although it does take a longer time, considering you have to go back for new paint more often. 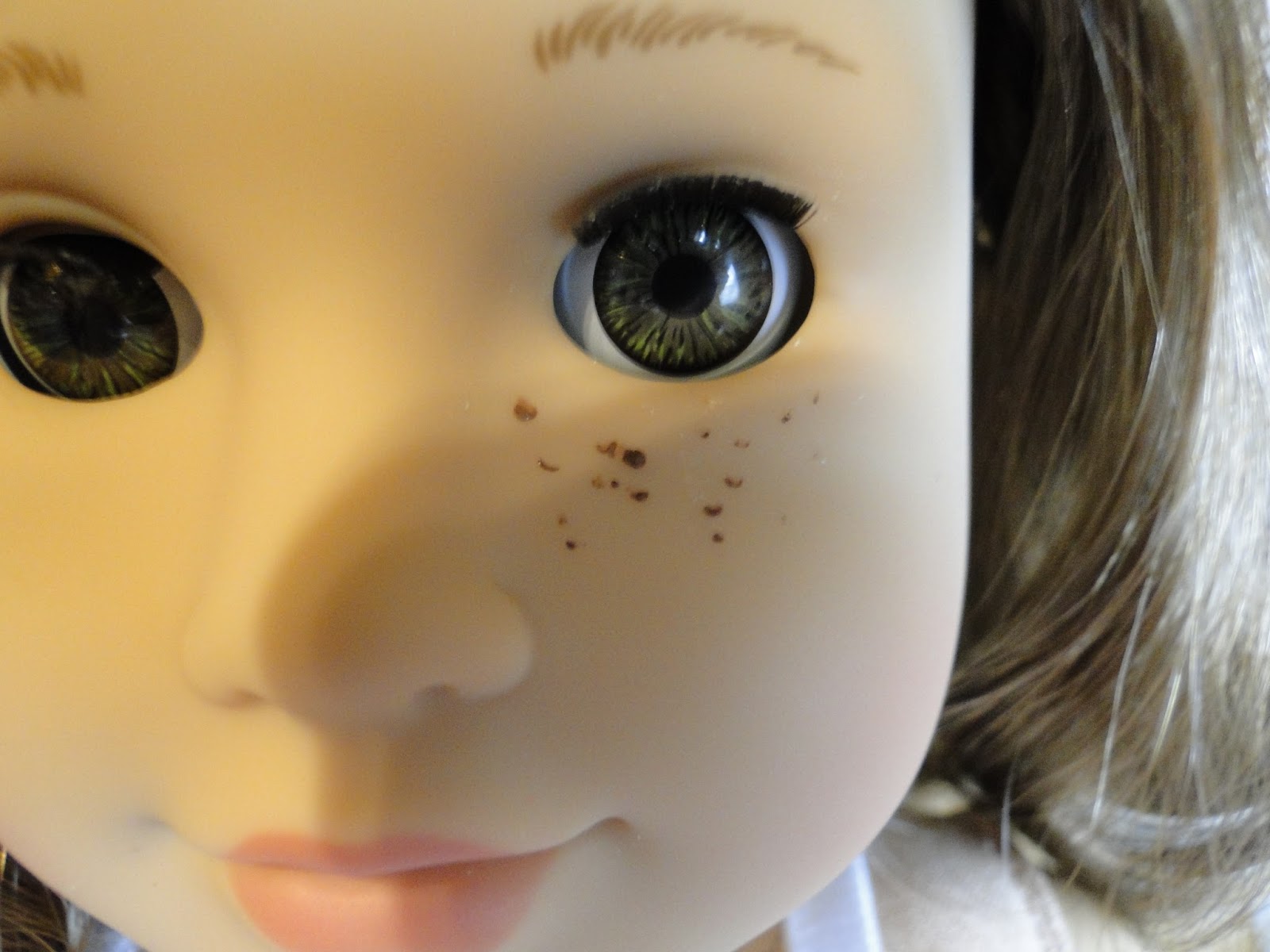 Dab the paint-tip marbler across the place you want to freckle until there's not enough paint left to do any more. 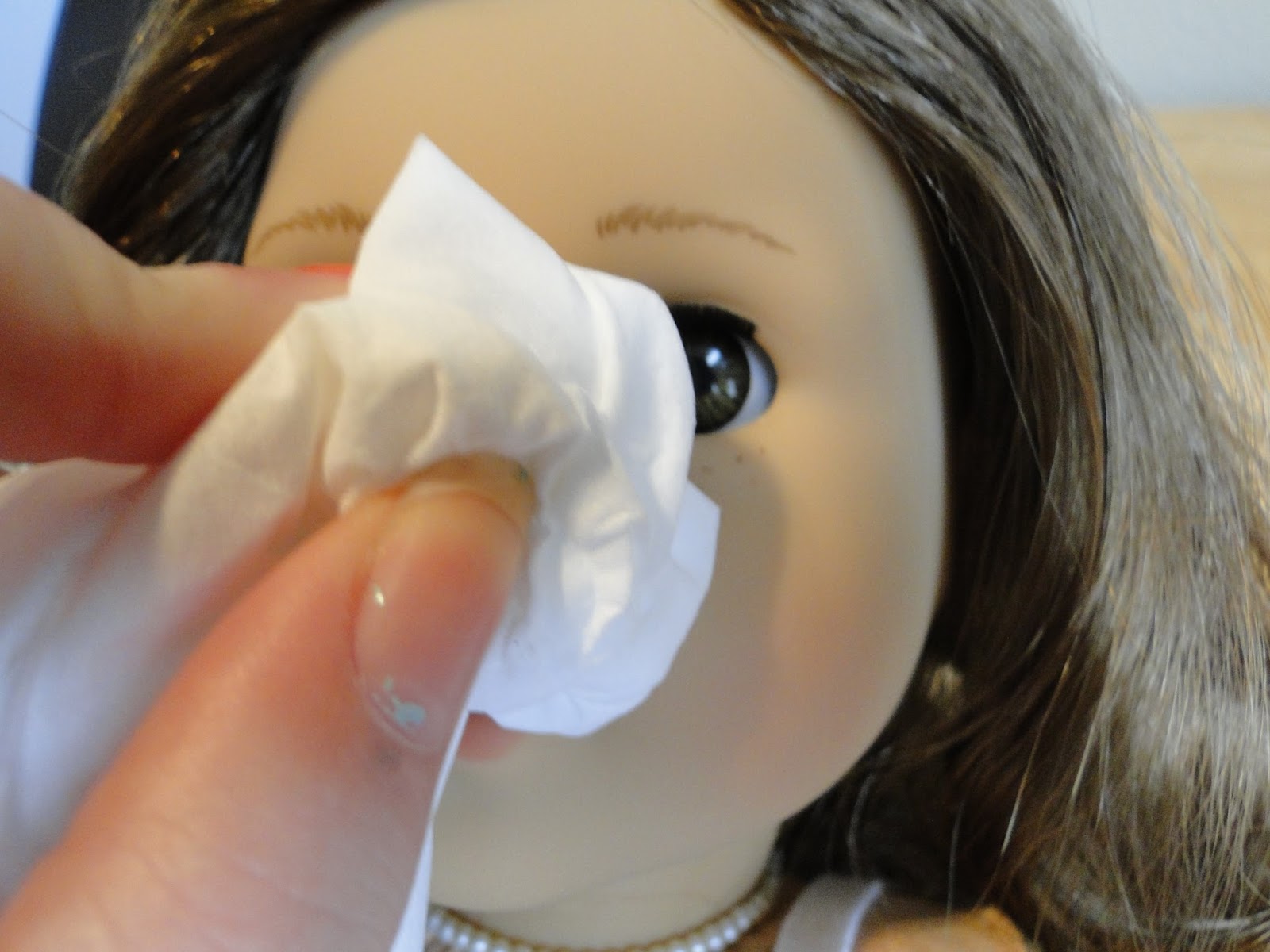 Take a tissue paper and press it firmly on top of the wet paint. 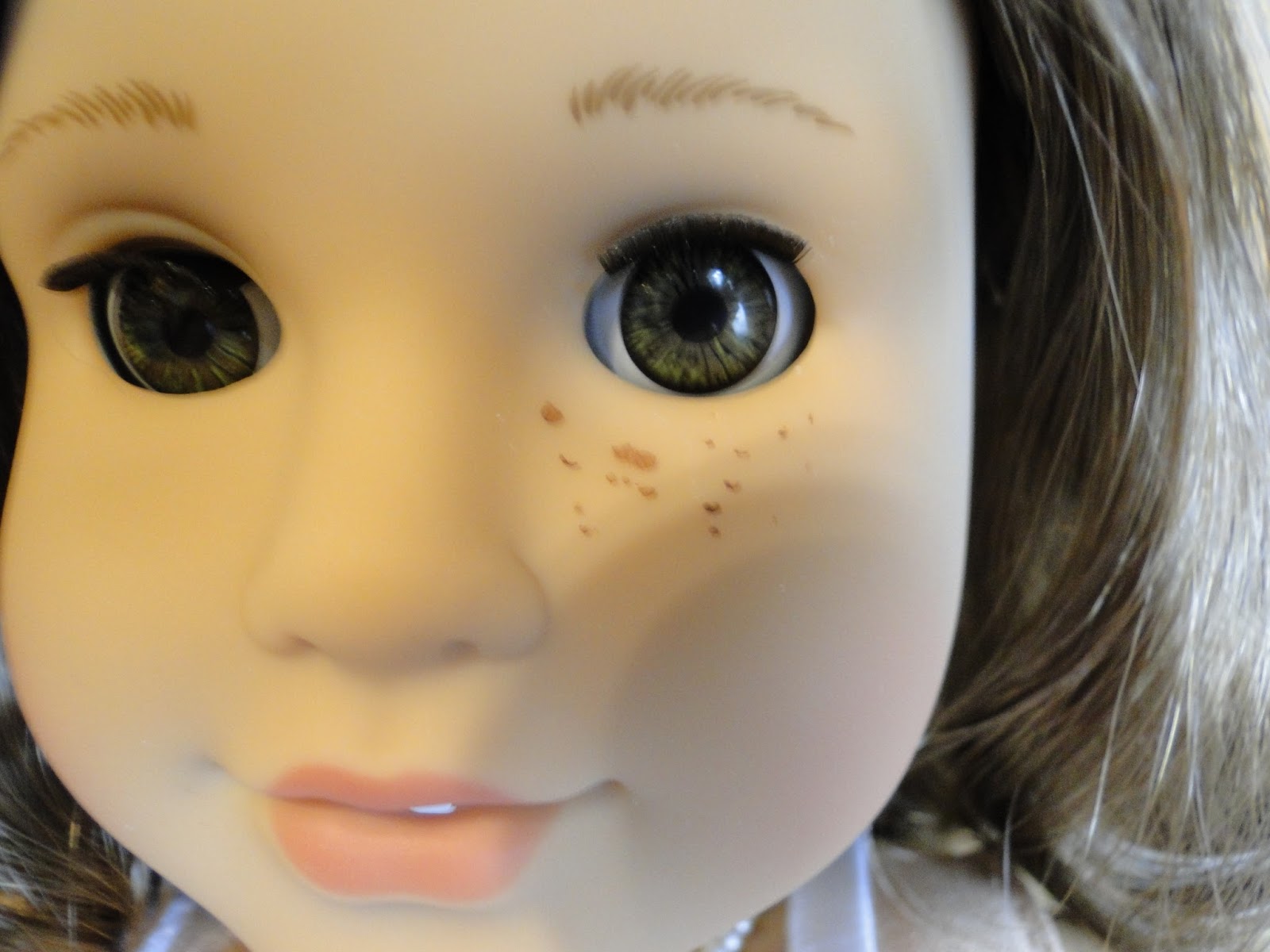 This helps makes the paint lighter, and make the freckles look more realistic. 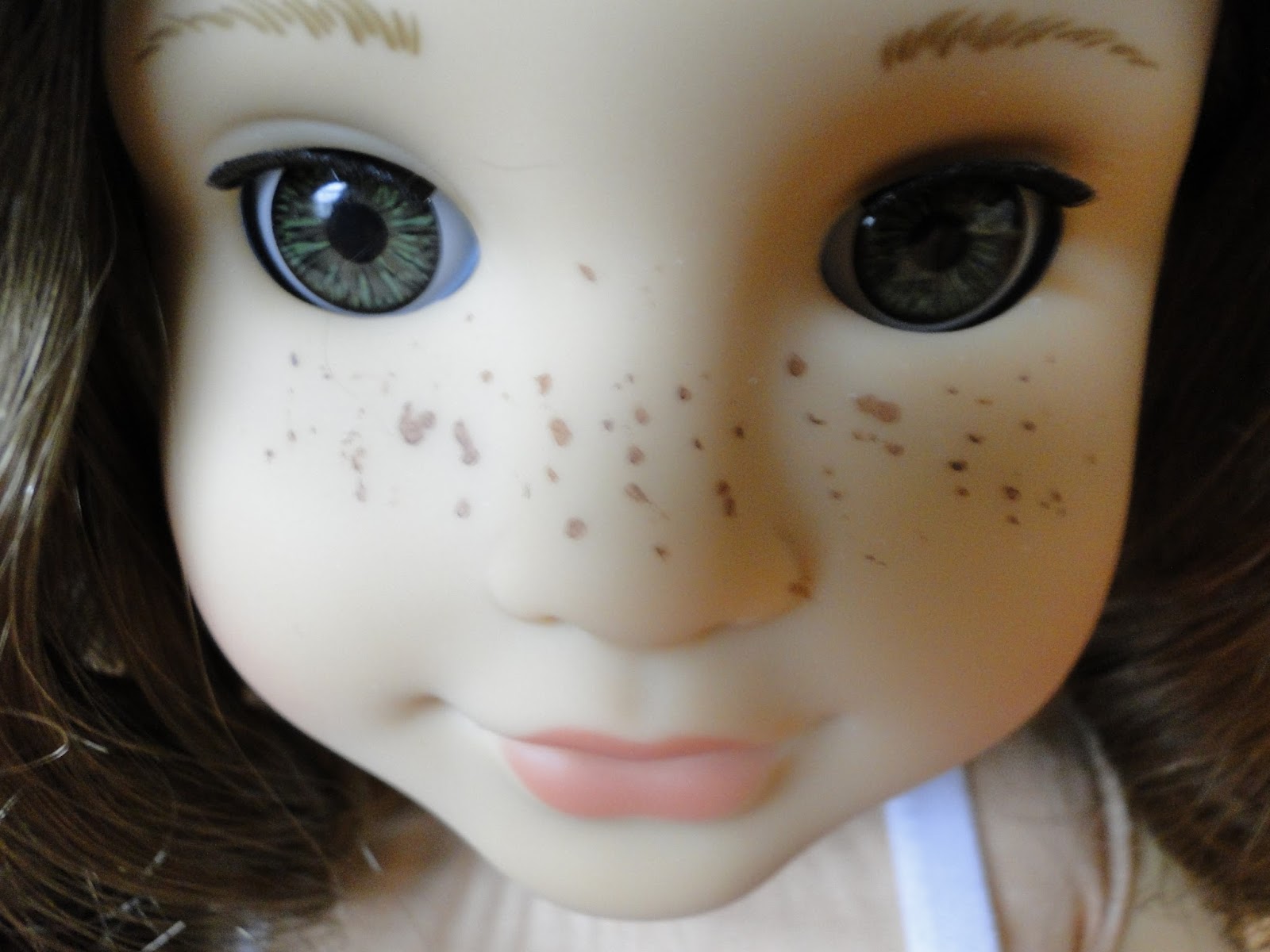 I just did a light spray of freckles for Clara; you can do as much or as little as you want. 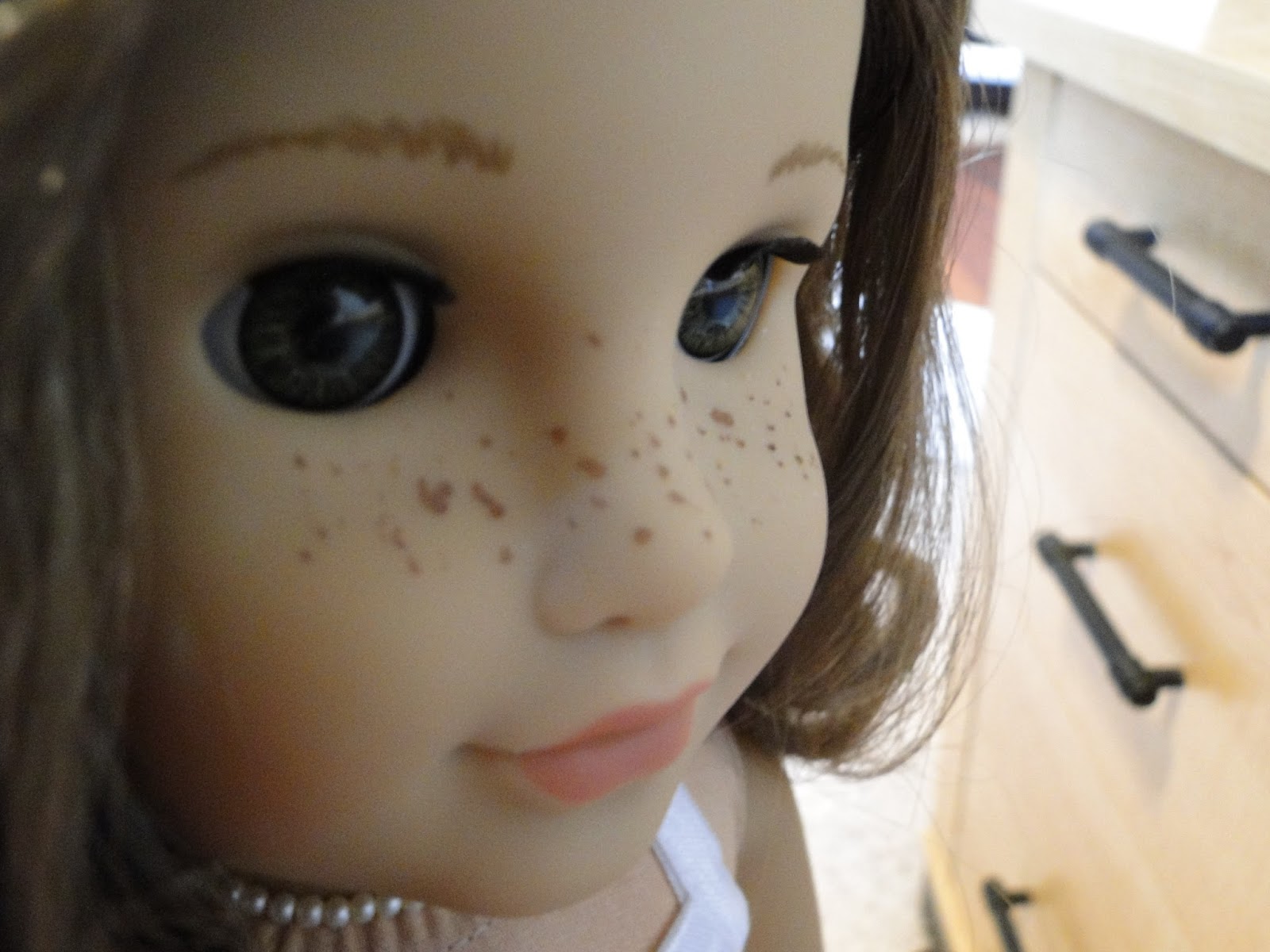 I think they look really nice, and are a simple way to enhance/quickly customize a doll. With a wet tissue paper I scrubbed off most of Clara's freckles. 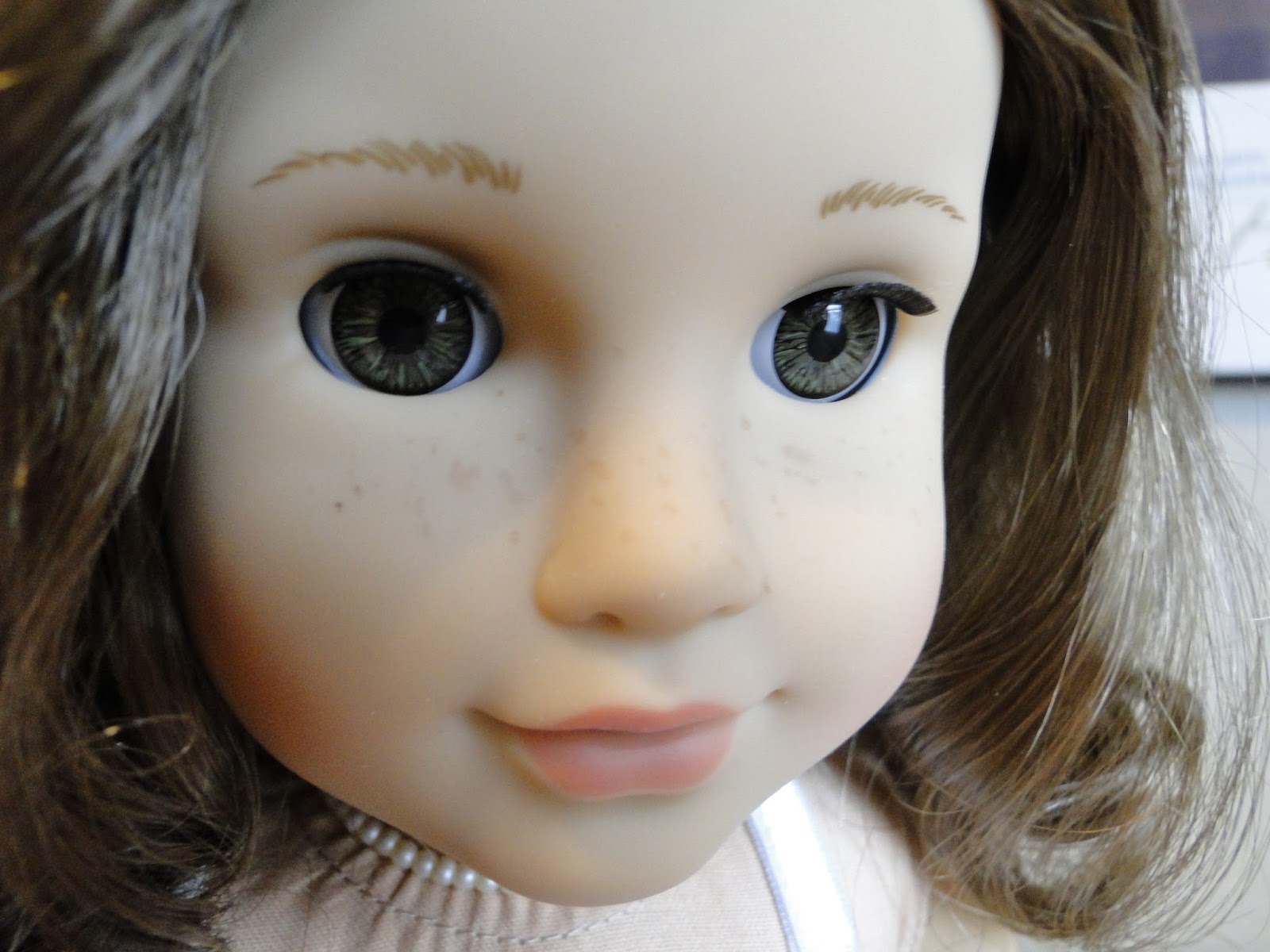 Now they're just the faint little ones as seen above.

Hopefully you found this quick tutorial useful. It's a really simple thing to do. I'd love to see if you freckle anybody... you do have to be kind of brave about the whole thing, but the effect is nice. =)

Have a great day everyone.