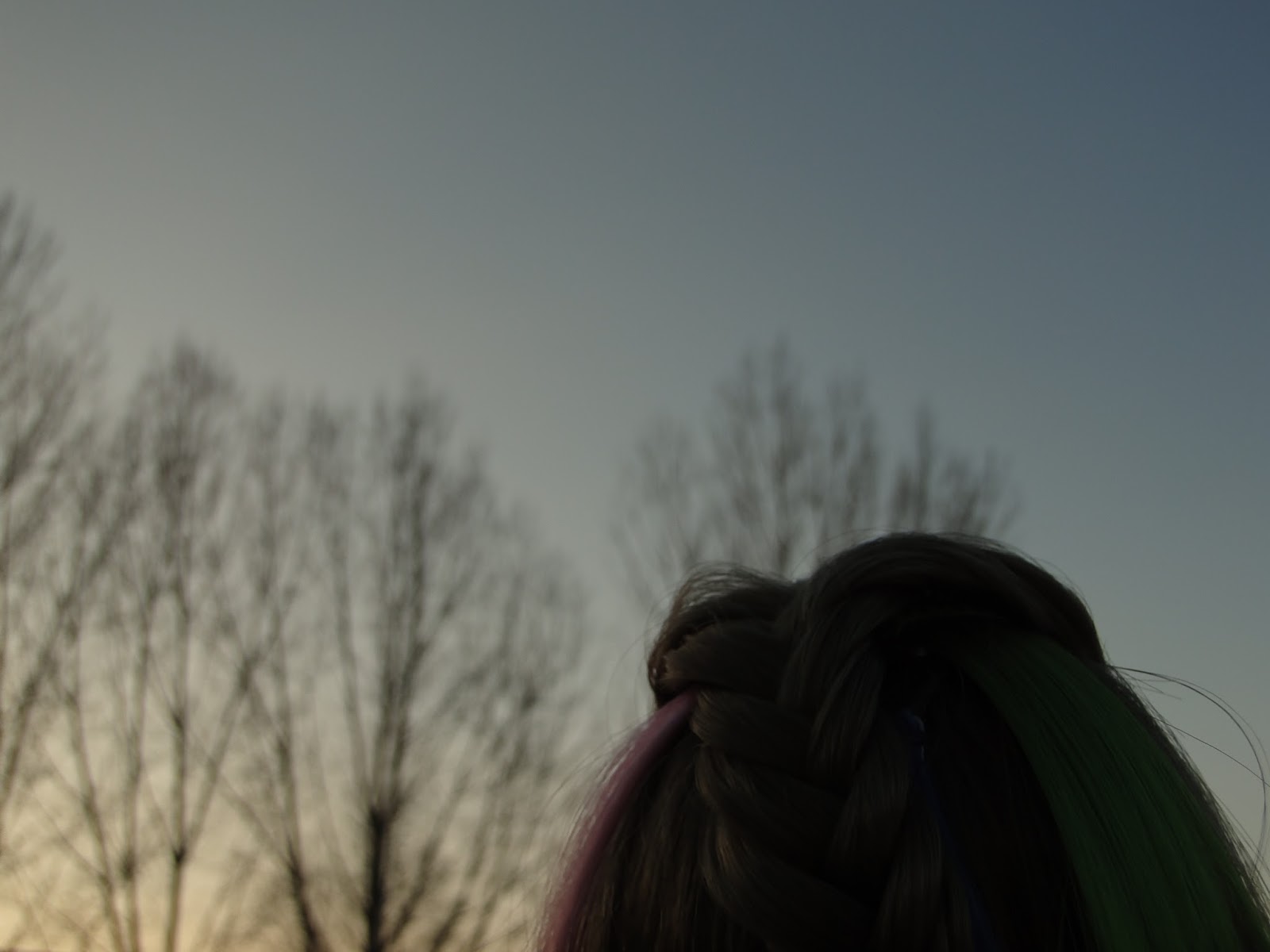 I've been wanting to write this for a while. It's taken me a week or so to actually muster the strength to do it.
You guys have likely noticed my absent posting on here. I've remained fairly diligent at posting on The Halfling Writer, while posts over here have dwindled to around 3 or 4 a month. Including award posts, which are certainly annoying for most. 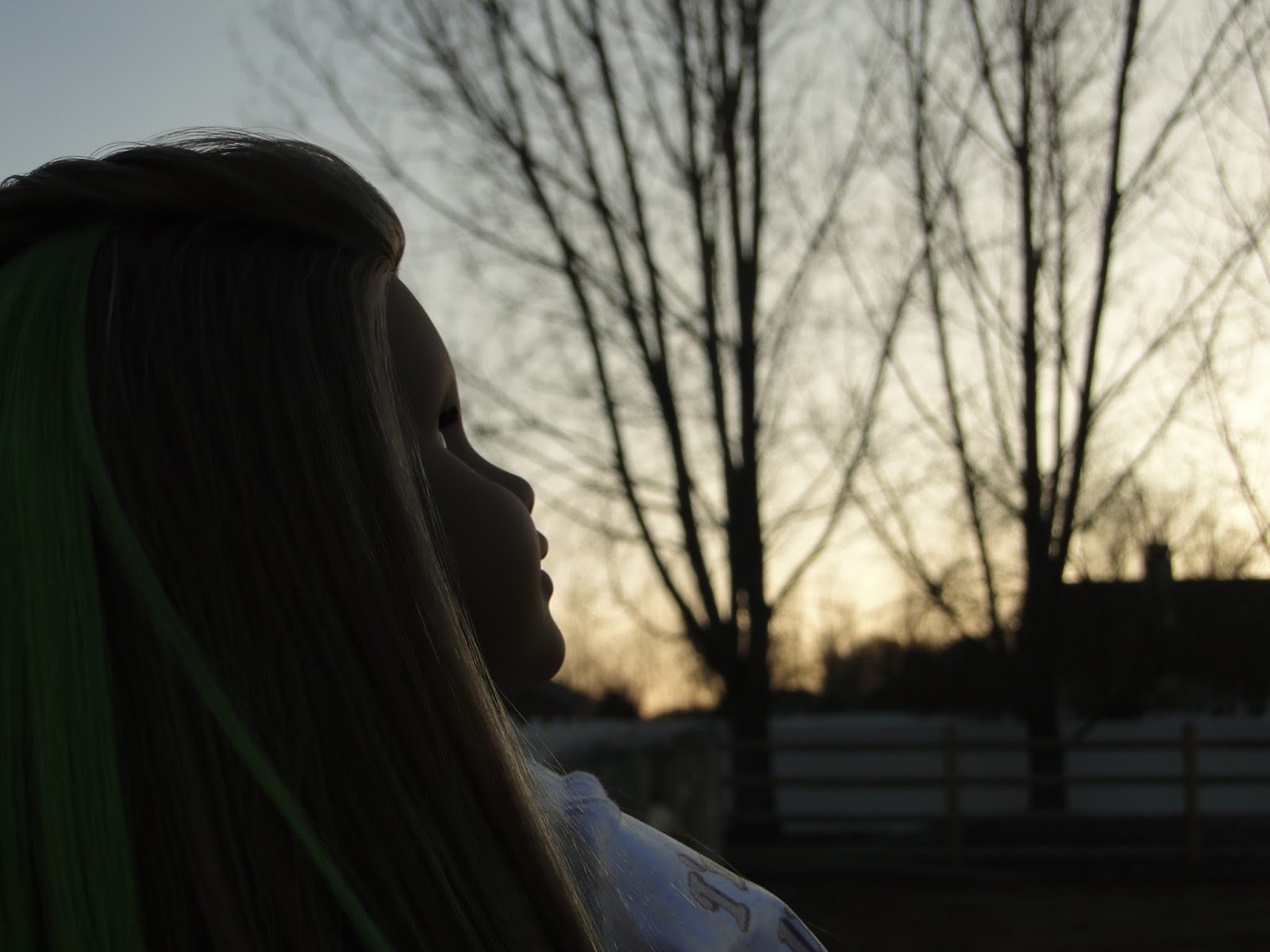 I don't know why I'm not posting.
To be honest, I haven't touched my dolls much.
And before you start squirming, no, I'm not growing out of them.
I just... have a lack of fire and inspiration, I suppose. 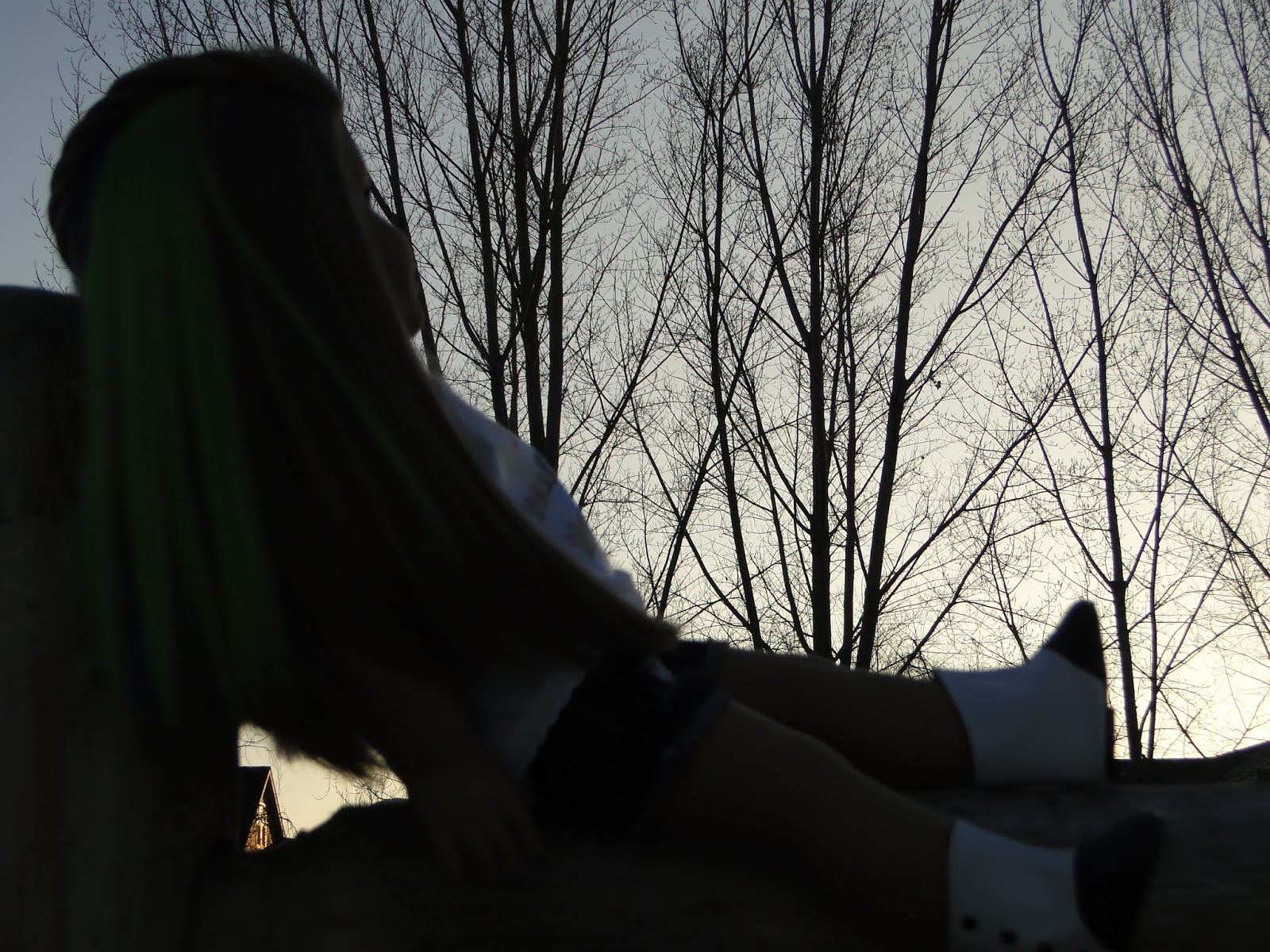 I forced myself to go outside and take pictures of MK.
While I enjoyed it, and found a new appreciation for the beauty of nature, none of the dolls have been touched since I took these pictures last week. 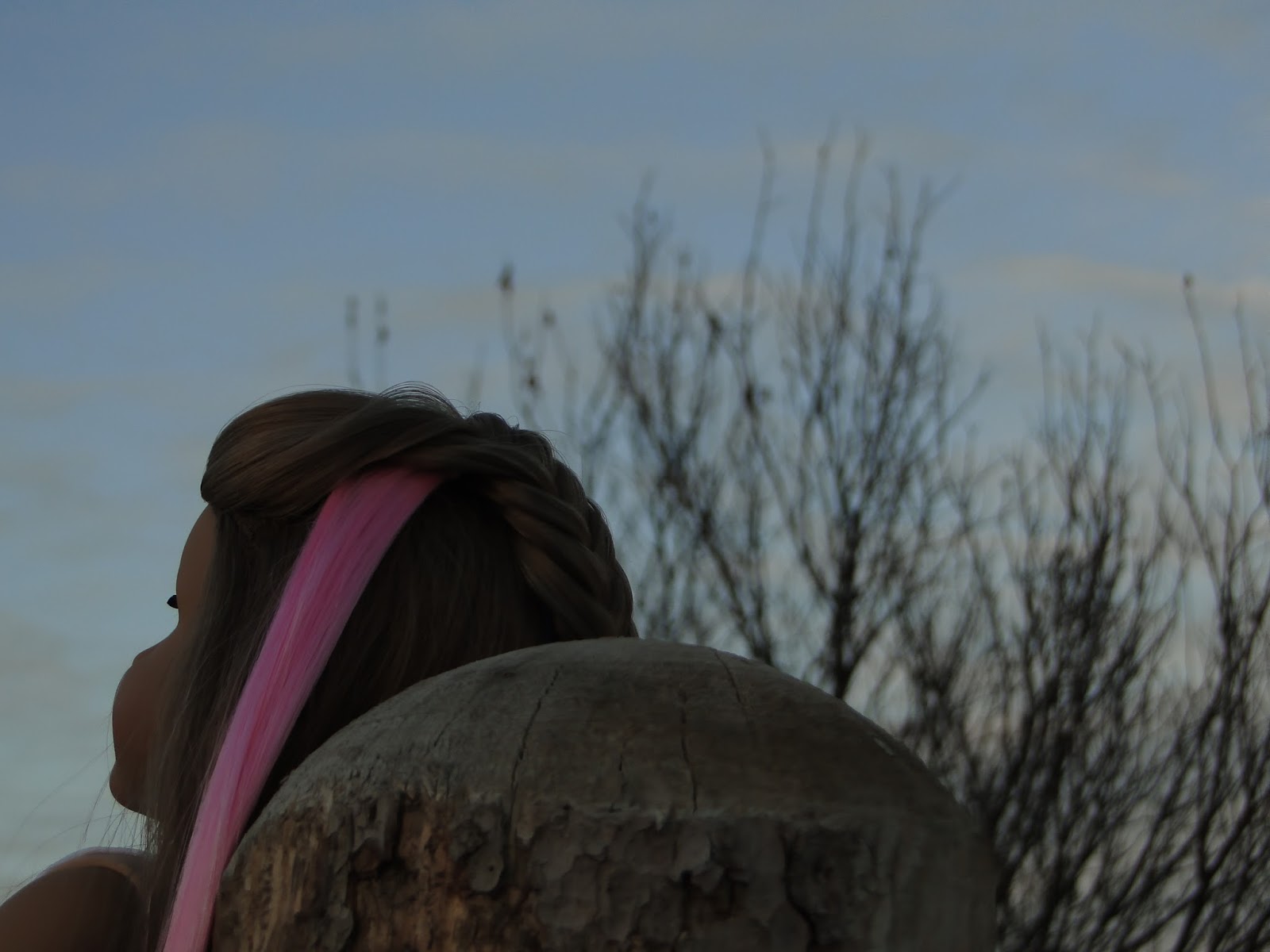 It's not like I've been busy.
I mean, I have, but not in the sense where I don't have the time to take pictures.
I just... don't want to.
I don't know. It's a weird thing going on right now. 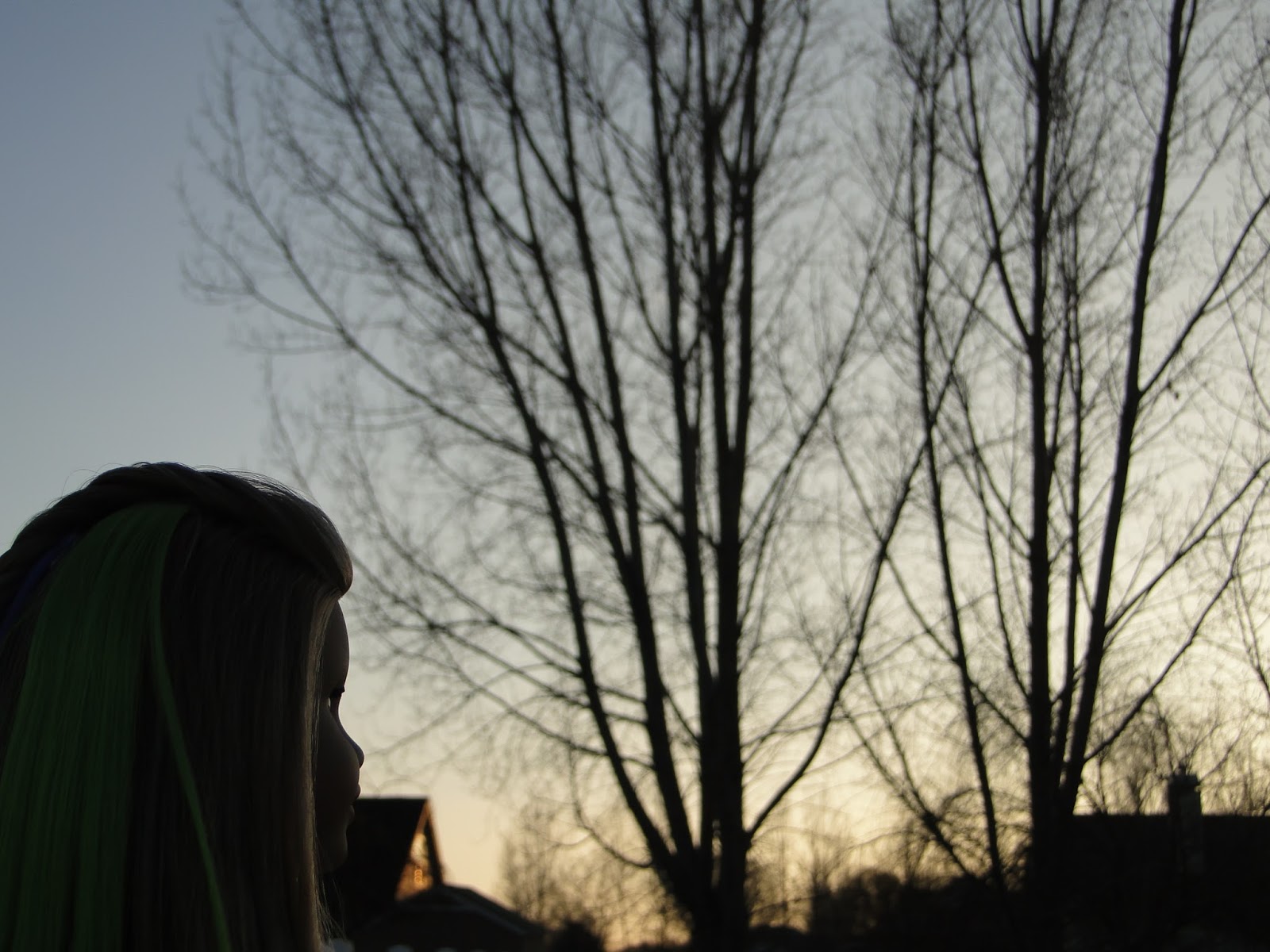 I'm still going to post on here.
I just don't know when.
Or what. 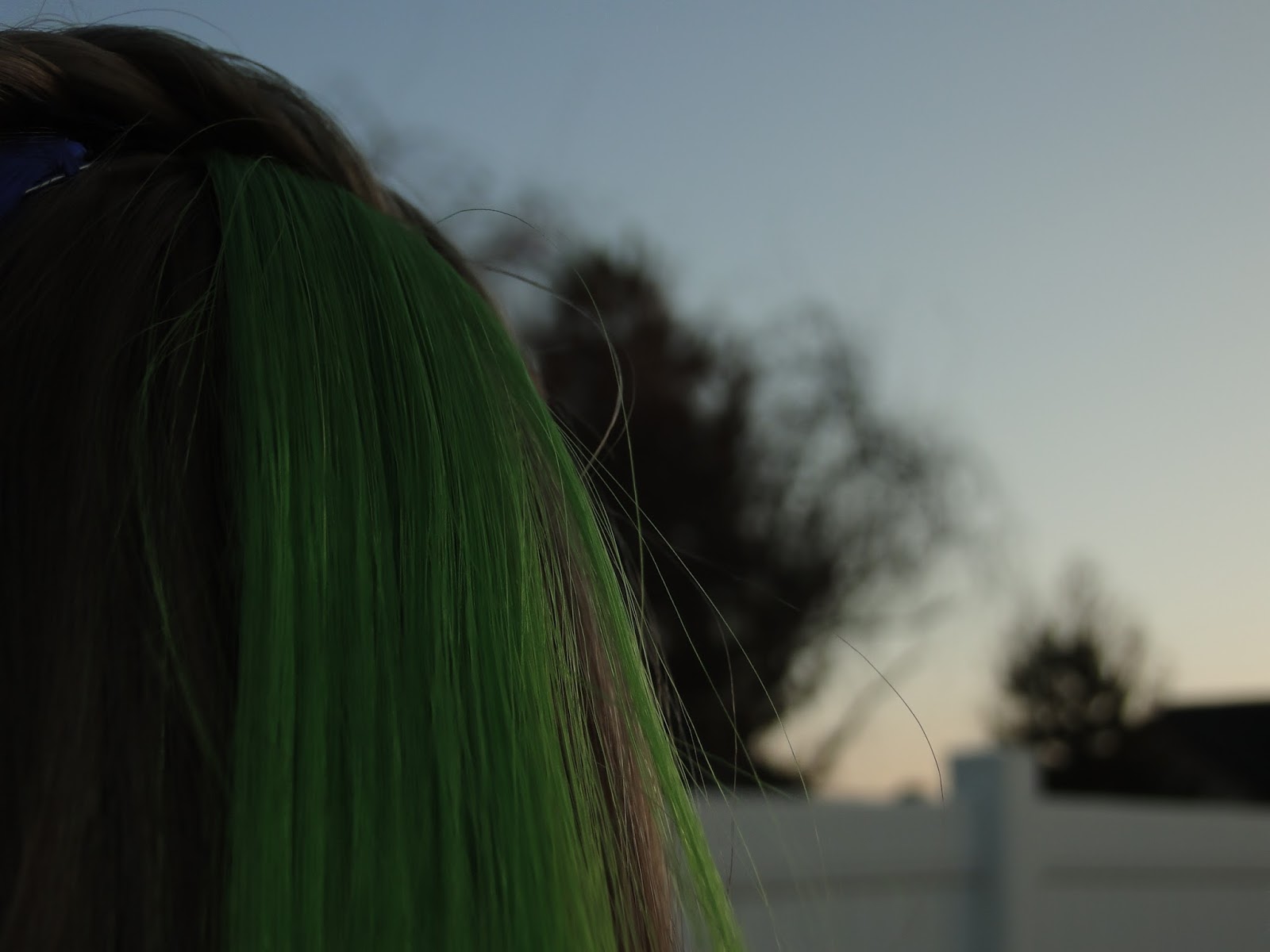 But I'm going to try my hardest to get my spark back.
Just... not forcing myself to do so. 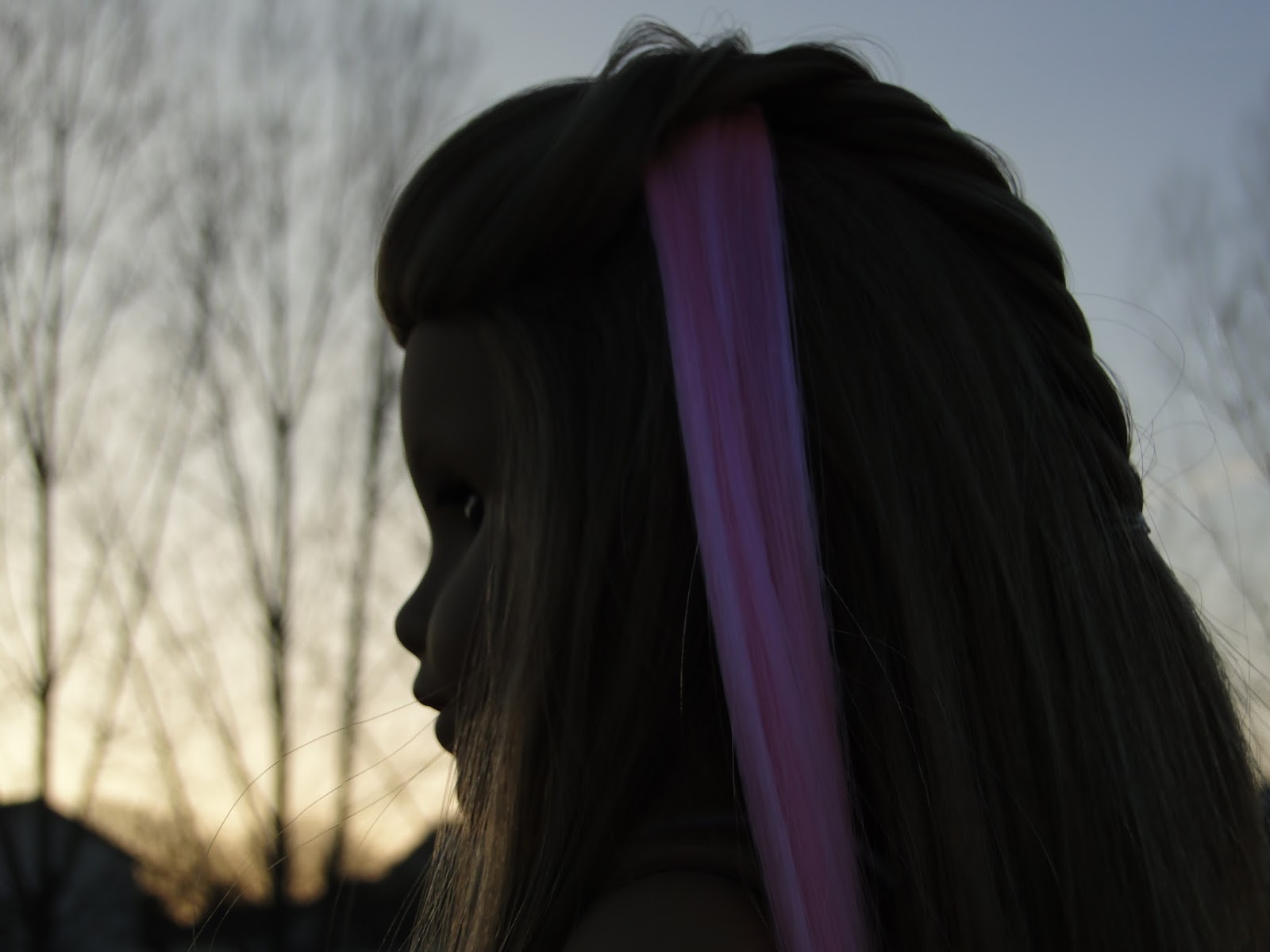 I also want to apologize for not being an entirely great follower.
It's rare that I leave comments now, but I just want to let you all know that I still read your stuff and smile at everything. You're all so creative and do such wonderful things. 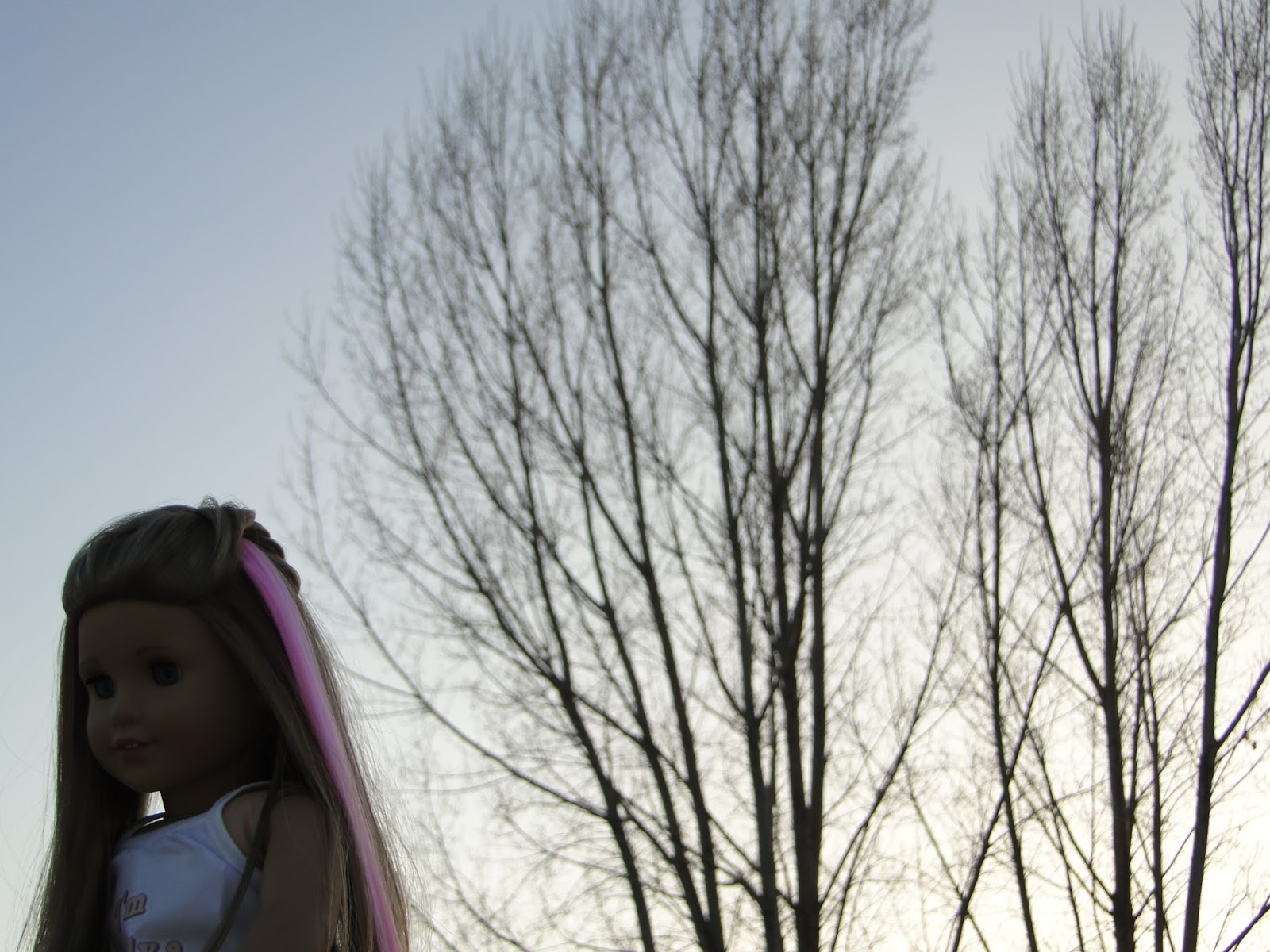 Thanks to all who understand as I work this whole thing out.
I may just pop in occasionally and post some pictures.
Hopefully I can get inspired again and start doing more.