'Ello happy people.
It's the weekend! YAAAAAY.
What do you guys have planned?
I'm going to a birthday party...
Social interaction...
Yaaaaaay....

*cough*
Nah, it should be fun.

ANYWAYS.
I thought I'd do something a bit different on Saturdays, considering that coming up with two photo-stories a week is slightly strenuous for my little brain. And then I thought, "Oooh, why not do a series where the gals tell you what they think of their other sisters? This could be so entertaining... and also lead to some bloodshed.... but it'll be FUN!"

So, welcome to the first of these posts where the sister of the day is everybody's favorite gal...
...
....

(Hopefully the girls thought carefully about what they're going to say or this could end badly. xD) Charlie: She's got all these obsessions and she had mum make her an Orlando Bloom shirt...
Elizabeth: She babbles about all these famous people... I don't know anybody she even talks about!
Kaya: She's got these cool ear piercings, and occasionally she dies some of her hair blue.
Elizabeth: She's like a wanna-be rockstar... 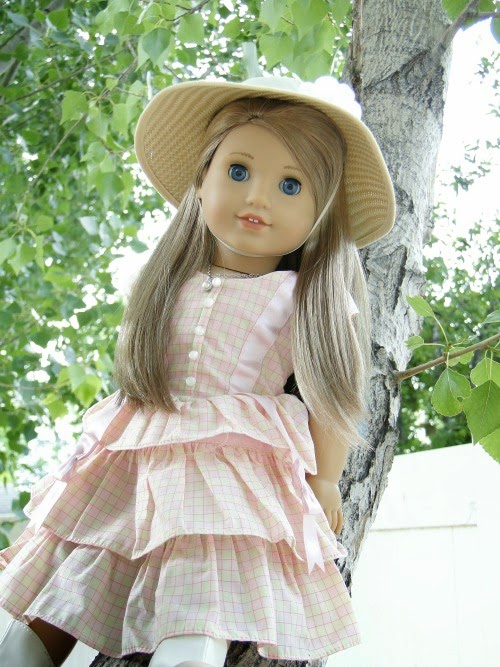 Felicity: She hates dresses. This picture is the only proof I could find that she's ever worn one. And the dress is pink... how did this even happen?!
MK: TAKE. THE. PICTURE. DOWN.
Felicity: No.
MK: ...
Felicity: ...MK, put Willow's spoon down! PUT THE SPOON DOWN!! MK DON'T COME NEAR ME-- ADI!!!! HELP ME! 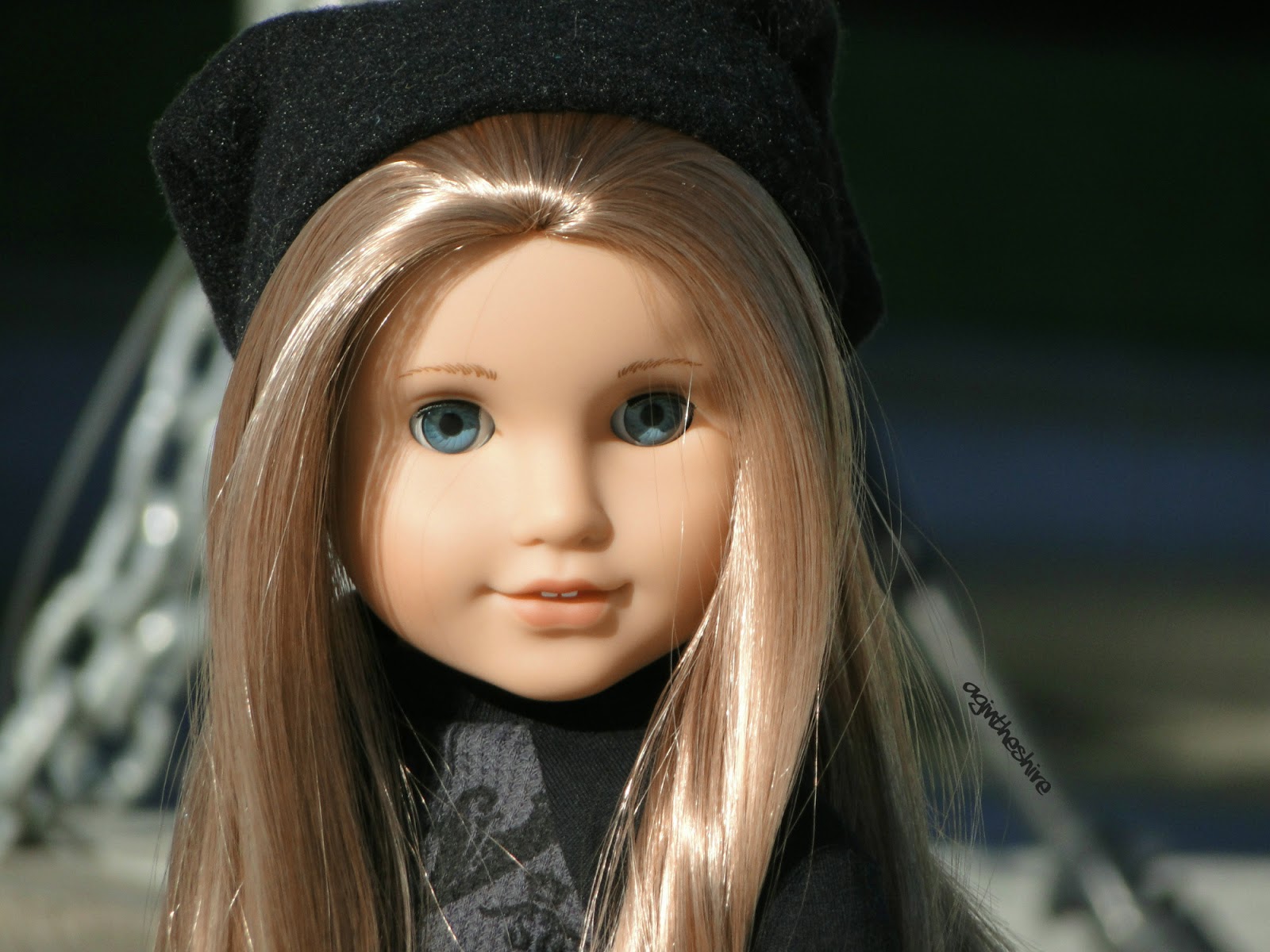 Saige: Besides calling me Tauriel every single second, she can be quite sweet sometimes.
Cecile: Uh, when has that ever happened?
Saige: ... She helped me skateboard...? 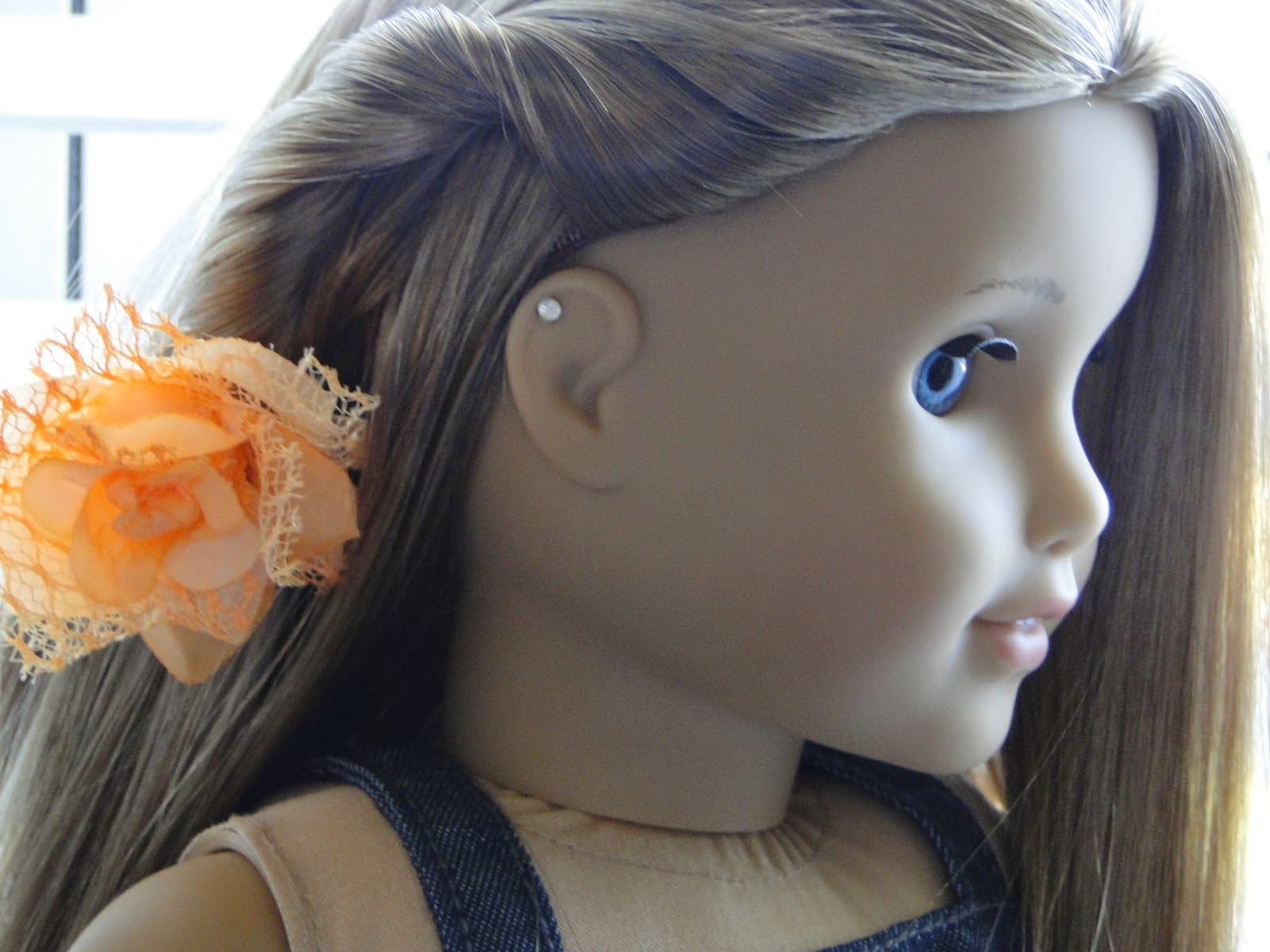 Marie-Grace: She's really quite pretty... and she's nice to me.
Willow: That's because you'd cry if she said the slightest obnoxious thing to you.
Marie-Grace: ... 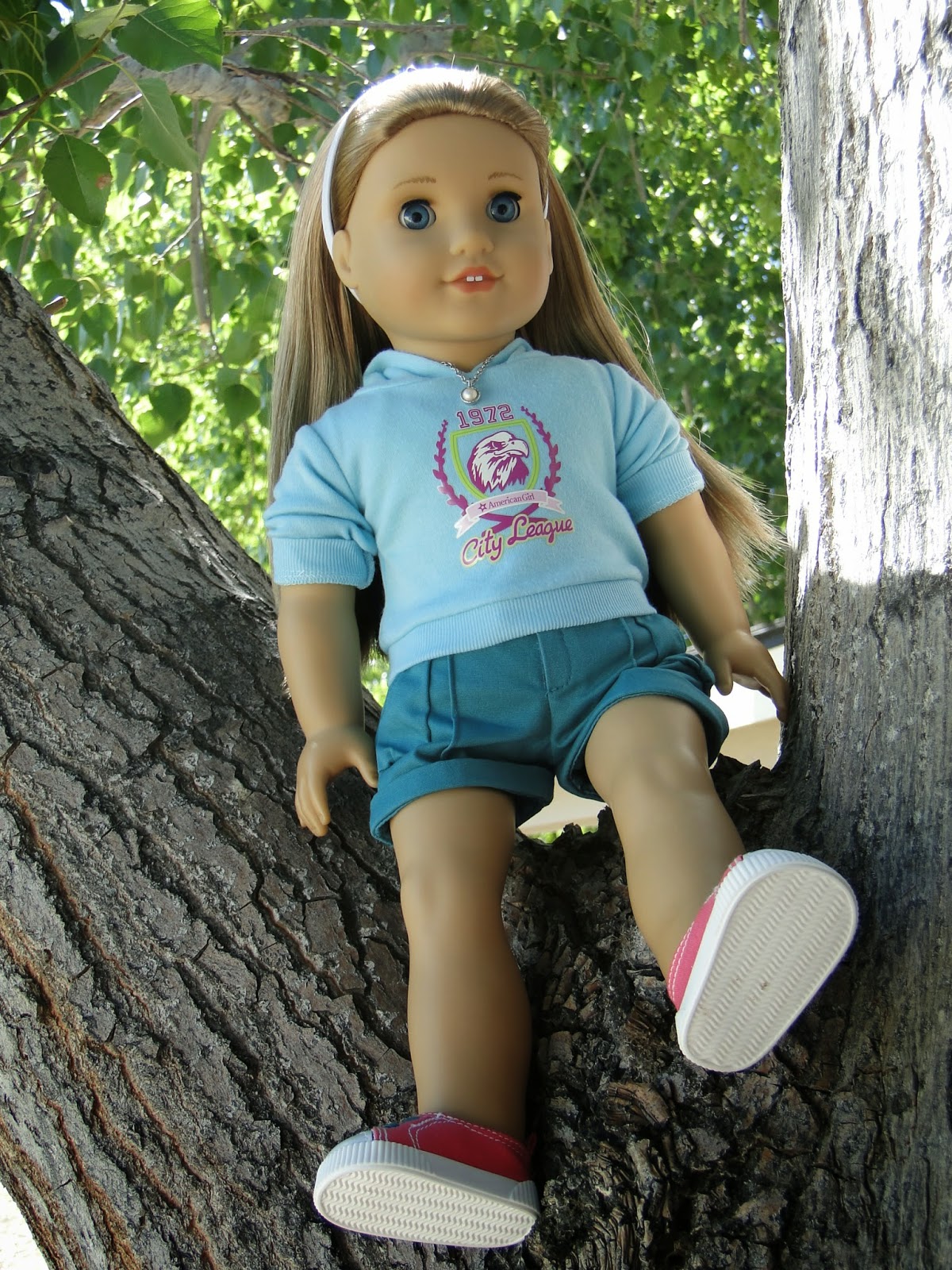 Kaya: She's really adventurous and fun. She's up for anything and isn't afraid to get hurt or dirty.
Elizabeth: Yeah but then she comes inside covered in dirt and mud...
Kaya: So do I.
Elizabeth: ...True. 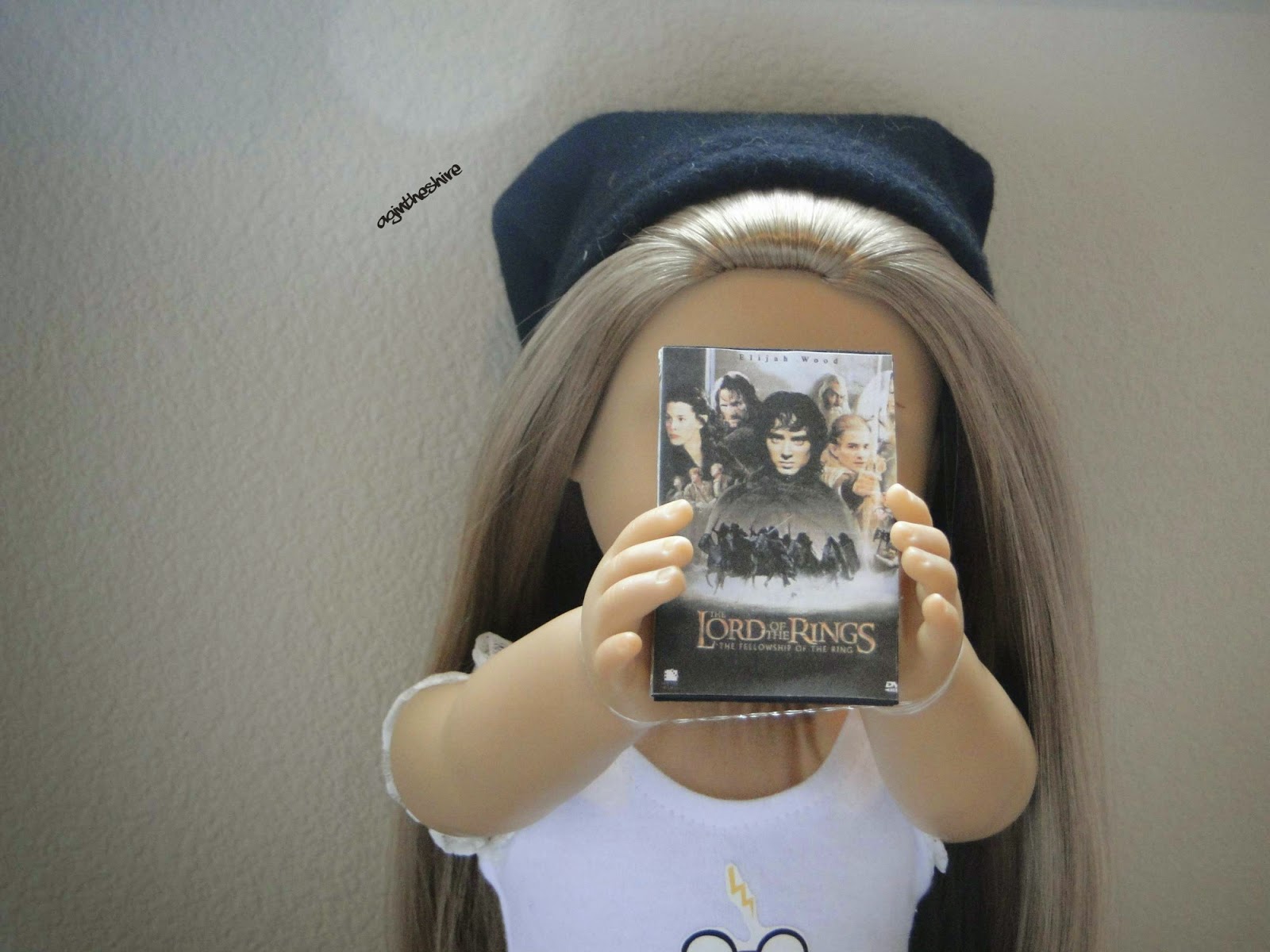 Felicity: Don't get me wrong, almost all of us love Lord of the Rings, but MK... she's like morbidly obsessed with it. You even say something beginning with "L" and she comes running into the room like her pants are on fire.
Charlie: She's a fangirl in the purest form.
Marie-Grace: What's a... fan... girl...?
Charlie: Never you mind Marie. It's not for someone like you. 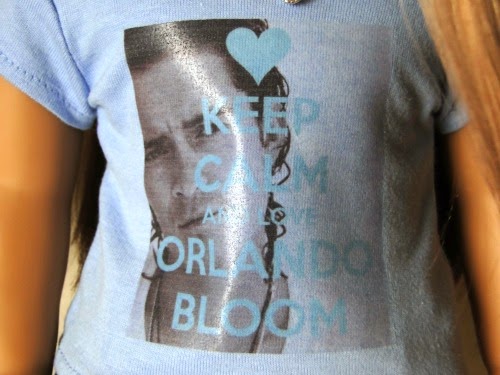 Charlie: She hates me because I don't like Orlando Bloom.
MK: Exactly. Even though you're British. Did you guys know Charlie's British?
Charlie: See? And that's for another time MK.
MK: But I mean, how can you not like him? He's got an accent, amazing brown eyes...
Charlie: Oh lord, here we go again.
MK: ...Wonderful actor-
Charlie: MUM. HELP ME. 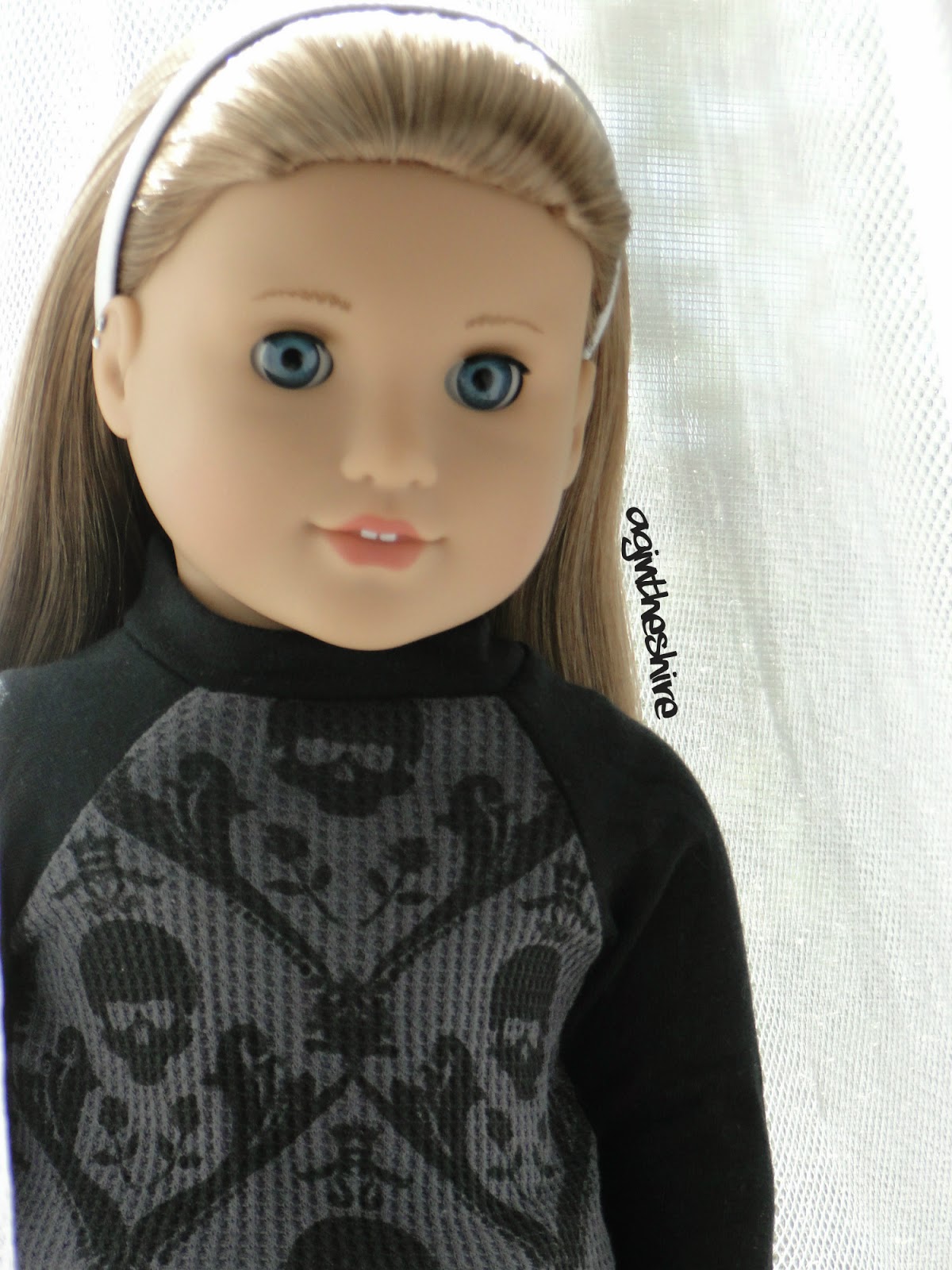 Elizabeth: I'll admit, McKenna's got a pretty cool attitude towards things. She never says no to a challenge, and she tries hard at everything she does. Though she's sarcastic a lot, she really has an open mind when it comes to new things.
Marie: Though MK's not open to sharing this; she's really smart, and has a huge vocabulary for her age. 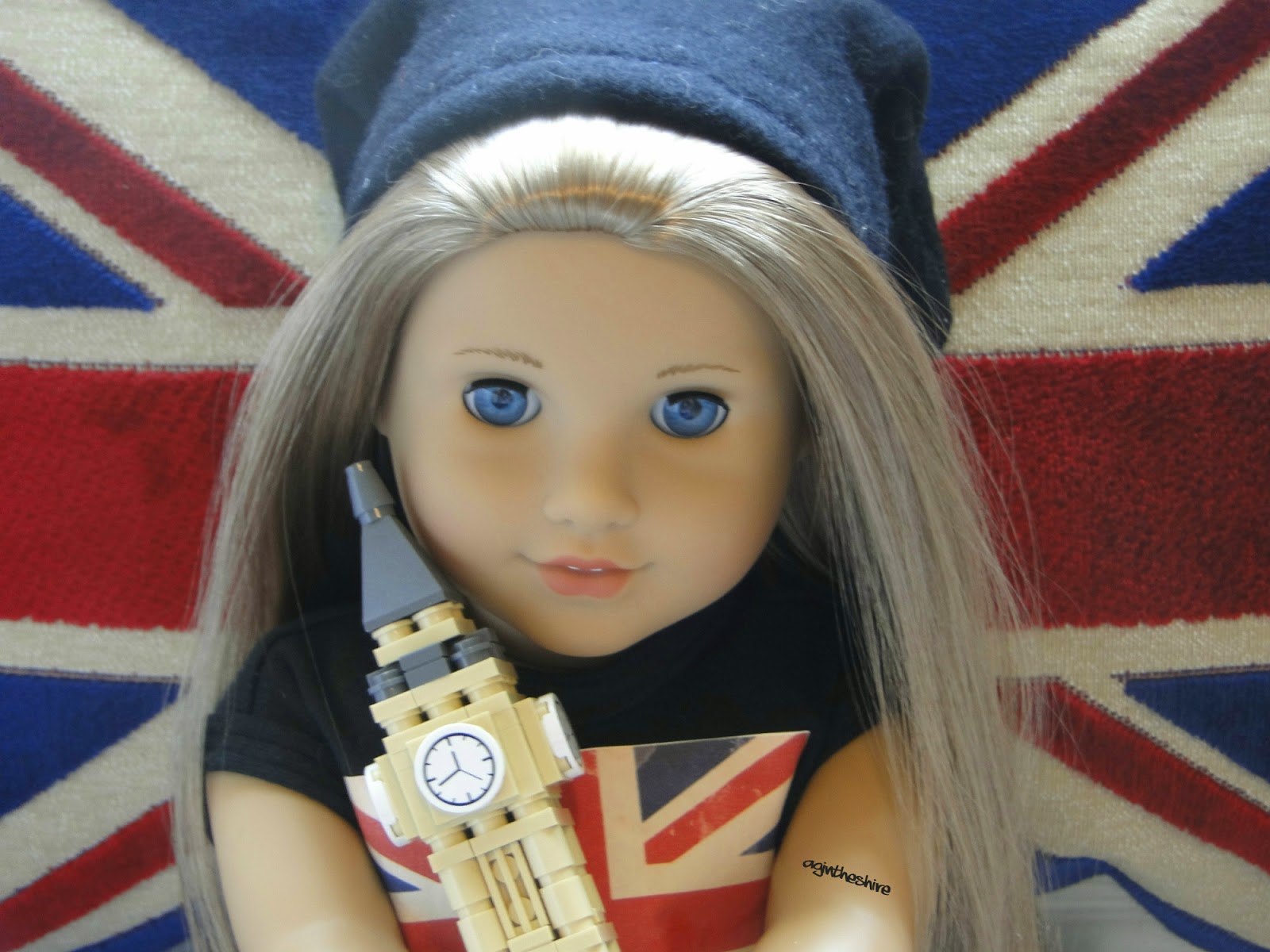 Willow: She's said it before, and will say it again; She'd totally ditch all of us for a one-way ticket to England.
MK: Yup. Adios comrades.
Willow: You do realize you'd have no money right? And that you'd be a teen all alone in a foreign country?!
MK: Yup.
Willow: I swear, you're so weird. 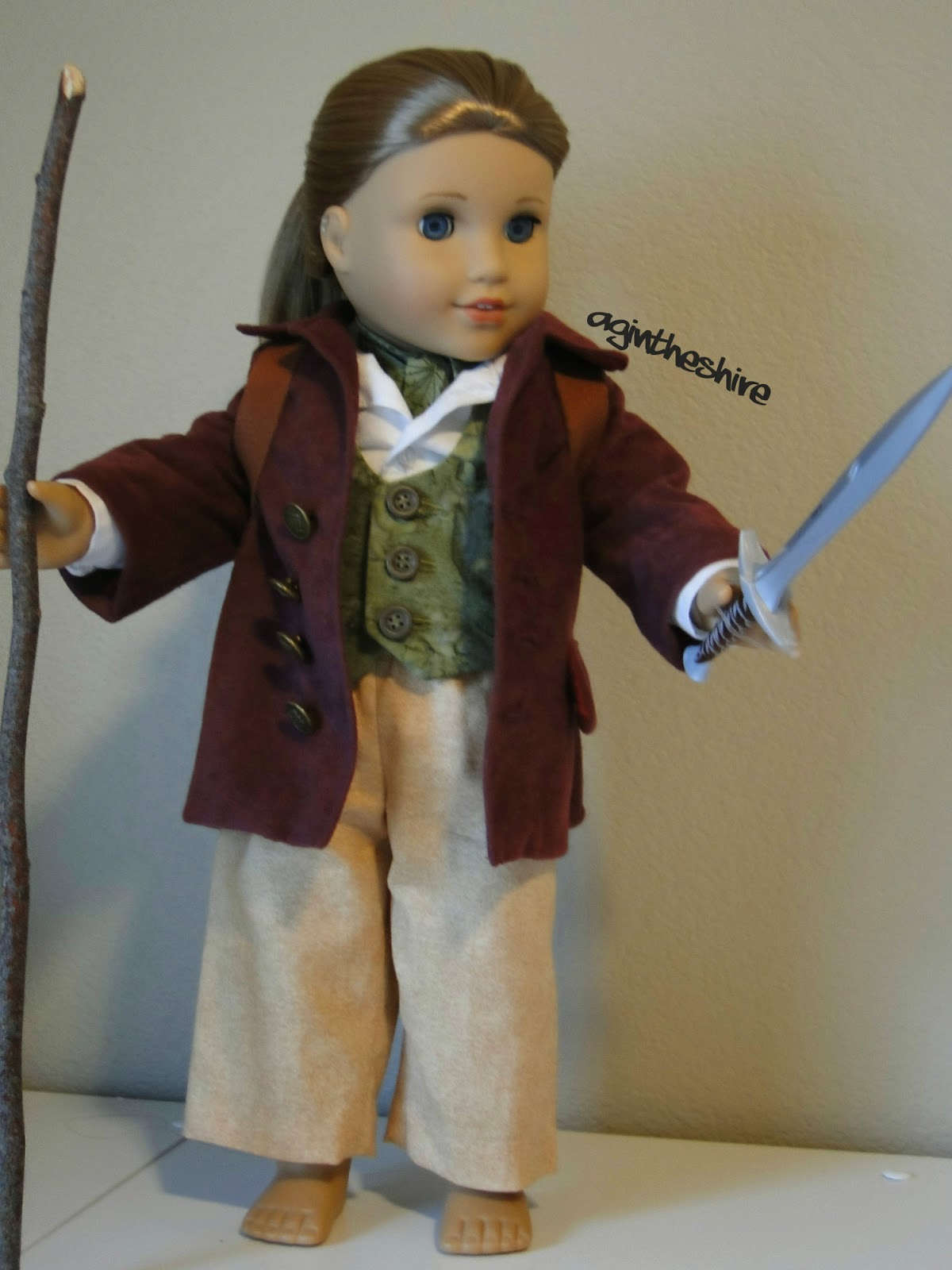 Cecile: I give props to McKenna, she's the only person I know who has literally watched all three Lord of the Rings movies, and the two Hobbit movies in one day.
MK: Just you wait until the last Hobbit movie comes out. THEN IT'S FULL ON, 18 HOUR MARATHON.
Cecile. Oi. You're not right in the head, you know that?
MK: So I've fallen out of a few trees; what's your point? 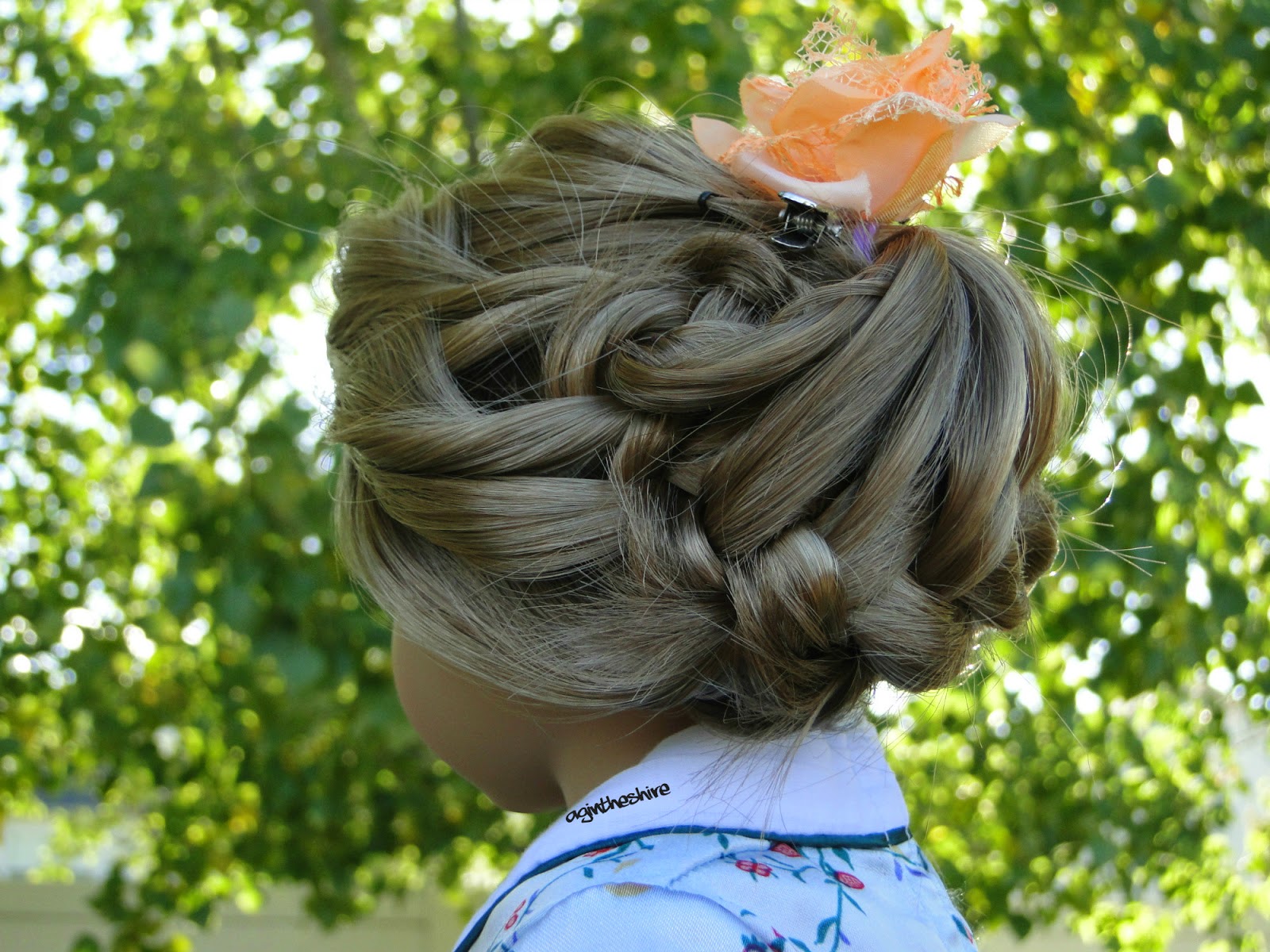 Elizabeth: She can do amazing things with hair.
MK: How is a fishtail amazing?
Elizabeth: It just is. Plus, look at your hair above. It's beautiful.

Well... looks like the girls have said enough. As we all are aware, MK is very... special. If you'll excuse me, I now have to go take the wooden spoon away from McKenna before she hurts Lissie...

Comment down below what you think of MK, and if you have any questions to ask her, now's your time to! She'll be replying directly to you.
Also, let me know which sister you want to hear the gals talk about next!
Have a great Saturday everybody. :)