Rosanna (played by Willow) goes to stay with her Aunt (Felicity) and adopted cousin Vega (played by Cece) after her father passes away and her mother is unable to be looked after except by professionals. Everything at her Aunt’s place seems normal, maybe even better so. There’s no curfew, they dine out a lot, Rosanna is able to do as she wishes…
There’s only one rule.
Rosanna and Vega are not allowed to go past the fence beyond their house that marks the edge of their sleepy little town. No exceptions. Vega doesn’t even know what’s beyond, and Rosanna’s aunt refuses to say a word about it. None of the other townsfolk have passed the fence on that side of town either, and when asked, everybody seems to not know what's being talked about.
Rosanna is a spirited and adventurous teen, who has never turned away from adventure; what could be beyond the property that could possibly do her any harm?
Her answer; A whole other world, filled with strange people, and danger.
And the catch?
Once you’re in, there’s few ways to get back out. 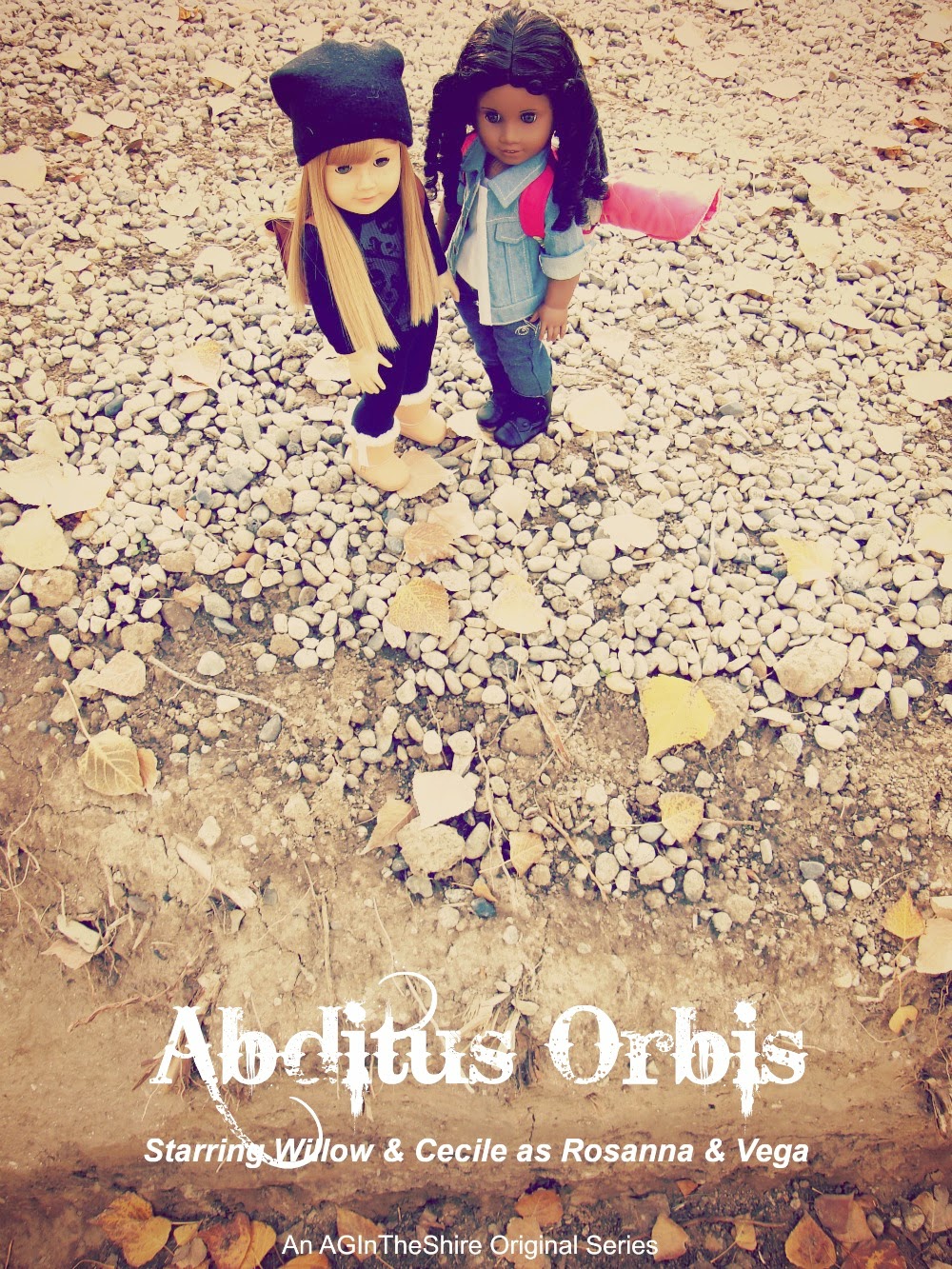 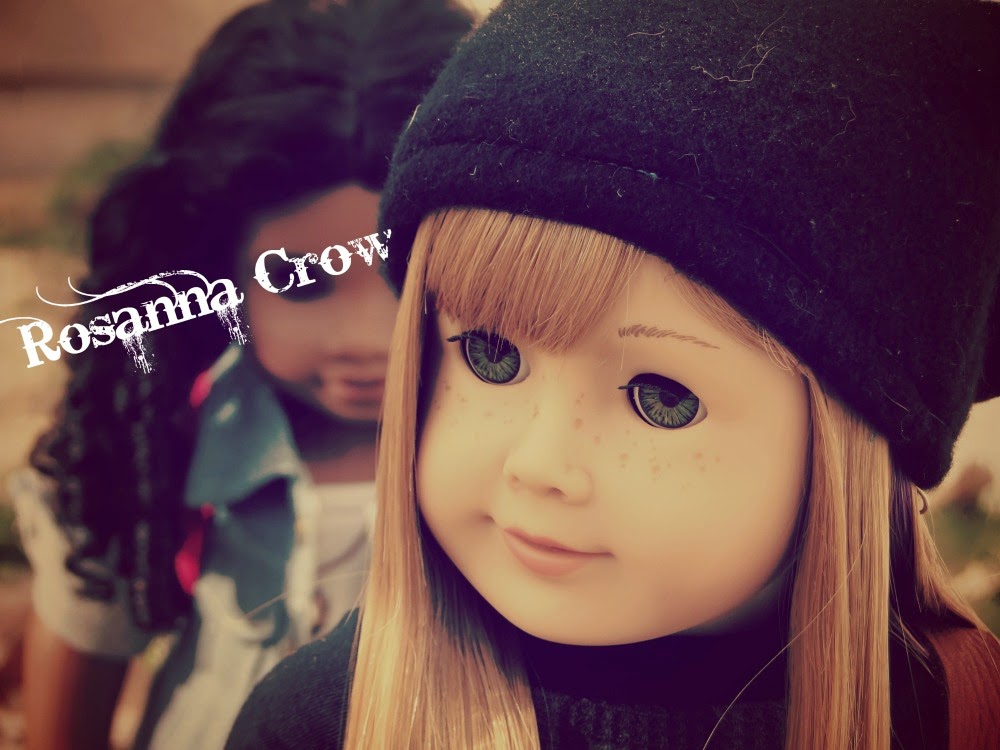 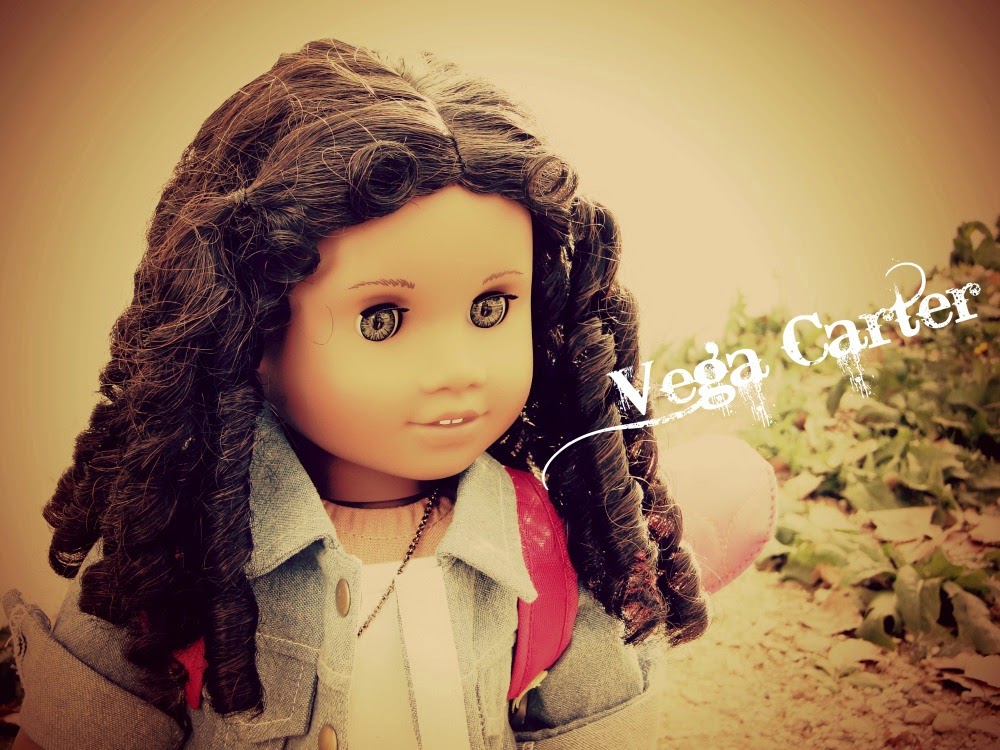